Turning Two into One

Weinheim (Germany), September 13, 2017 – The pressure compensation element DIAvent from Freudenberg Sealing Technologies combines two functions that two separate components have mostly handled until now. The core of the solution is a combination of nonwovens and an umbrella valve with reversible switching. DIAvent permits engineers to make electric vehicles more reliable and economical.

Traction batteries for electric vehicles, which run on voltages of several hundred volts, must be well protected. Electrical components are packed into a thin-walled yet stable metal housing so that splashing water and fallen rocks cannot damage them. But the housing cannot be fully hermetically sealed. Even an electric car should be able to cross the Rocky Mountains and be used in mid-summer, and the housing would noticeably deform in those situations due to fluctuations in the external air pressure or the temperature. That’s why housings of this kind are equipped with at least one pressure compensation valve – mostly in the form of microporous film. A second valve is a safety measure: It only opens if damage to one or several battery cells results from a malfunction, and the buildup of gases has to be released. Freudenberg Sealing Technologies has developed a smart pressure compensation element, the "DIAvent,” which combines both functions into a single component.

The combination of pressure compensation during normal operation and overpressure reduction with an emergency gas release is technically demanding. The reason: Under the normal pressure-compensation conditions, just a few liters of air are exchanged bi-directionally per minute. But in an emergency, it is imperative to drain off all the gas emitted by a damaged cell in just a few seconds. That keeps the housing from bursting in response to the strong internal pressure, which reaches a multiple of normal air pressure. Pressure compensation elements that self-destruct on a controlled basis are mainly used here. The trend toward battery systems with ever-higher energy densities and accordingly low dead volume in the battery housing also makes the merger of the two functions more difficult. That trend is increasing both the amount of gas that must be drained off quickly and the speed of the pressure compensation needed during normal operation.

Freudenberg Sealing Technologies has filed a patent for its solution. It first resolves the apparent contradiction between the need for high air permeability related to surface area and, simultaneously, a very high degree of water-tightness. The key is to replace the usual microporous film with a combination of two nonwovens with differing characteristics. At a slight pressure difference, the water-repellent nonwoven element on the outer side enables an air exchange of about 8 liters per minute and is water-tight up to a water column of 100 mm. If the water pressure also rises, the outer layer is pressed onto an internal layer that is completely impermeable to media, allowing no water to penetrate the housing. In an emergency, degassing is enabled by an umbrella valve arranged in a ring around the nonwoven. It reliably opens as soon as the pressure in the housing exceeds atmospheric pressure by more than 50 millibar and can then drain off 40 liters of gas per second. One major advantage of the Freudenberg solution is that the umbrella valve then closes. In practical terms, this facilitates the safe removal of a damaged battery. Since it opens and closes completely reversibly, it can also support pressure compensation in normal operation, for instance, when batteries with a high energy density are exposed to rapid temperature fluctuations.

Several vehicle manufacturers are already testing the smart pressure compensation element DIAvent from Freudenberg Sealing Technologies. “We are taking advantage of Freudenberg's material and manufacturing know-how to enable the more cost-effective manufacturing of safe electric vehicles for automakers,” said Peter Kritzer, Senior Application Manager at Freudenberg Sealing Technologies. There are also prospects for DIAvent to be used in industrial applications, where pressure compensation is needed in electrical and electronic systems.

More information on Freudenberg Sealing Technologies activities in electric mobility can be found here. Details on the LESS portfolio are available at less.fst.com. 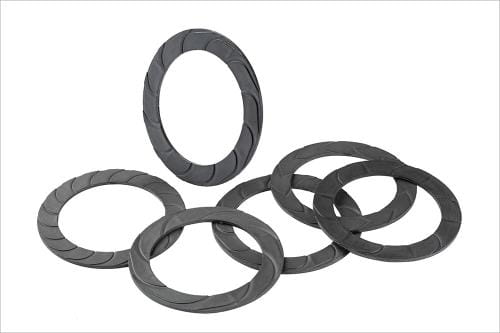 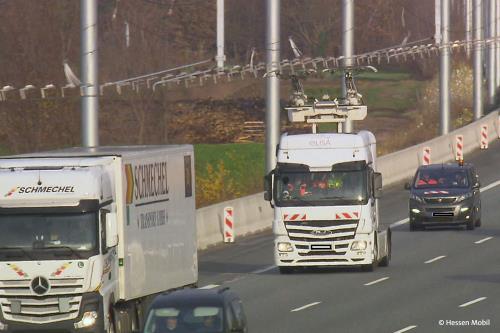