The battery systems will provide an output of 8,816 kWh per ship to the ferries. The two ferries are set to operate between Dover, England and Calais, France as of 2023. P&O operates a total of 20 ships which also travel regularly between England, Scotland and Ireland in addition to the above-mentioned route. Based on 2019 figures, more than nine million passengers are transported on these ships every year.

The ships are built at the Guangzhou Shipyard International in China. The first ship is scheduled for delivery by December 2021. The second ship will follow in April 2022.

The two ferries will be equipped with XALT Energy’s high-performance batteries, which means they will be powered by one of the largest battery installations in the marine industry worldwide. Each ferry’s battery system will include approximately 1,200 batteries that will be networked and installed in equal proportions to four battery rooms throughout the ship.

The lithium-ion batteries will be housed in multiple cabinets that are part of the XALT Energy XRS-2 rack system. The XRS-2 s is a highly configurable rack system that was uniquely designed to accommodate XALT battery system components used on ship applications. The racks meet the strictest regulatory requirements and withstand the toughest corrosive marine environments with minimal weight and size.

“We appreciate the performance and modularity of XALT battery systems and welcome new battery technology providers to the maritime industry. We look forward to working closely with XALT Energy on this project, which is an important milestone as the maritime industry transitions to more sustainable solutions,” says Jostein Bogen, Vice President, Global Product Manager Energy Storage & Fuel Cells at ABB Marine & Ports.

The batteries are designed to support the diesel engines and enable emission-free maneuvering in the port as well as allowing the 230-meter ship to dock and depart emission-free. This protects the environment and offers significant reductions in fuel costs when combined with diesel-electric propulsion powertrains.

“Vessel electrification will grow in the future, with more ships powered by battery electricity or hybrid battery-fuel cell systems,” predicted Nils Martens, Manager of Battery and Fuel Cell Systems at Freudenberg Sealing Technologies. “Freudenberg can offer both types of systems to the marine industry and they will provide customers with exceptional power, stability and performance.”

Unique depth of value creation at the company

Freudenberg Sealing Technologies is focused on developing emission-free, heavy duty propulsion solutions that are economically viable for the commercial transportation industry including ships. Freudenberg’s Battery and Fuel Cell Division has already launched major projects in the past year with important bus and cruise ship partners including Newflyer, FlixBus and Meyer Werft. “Clean fuels are expensive, which is why electricity is becoming an increasingly attractive energy source,” Martens said.

XALT Energy, a part of Freudenberg since December 2018, is based in Midland, Michigan (USA), produces large-scale lithium-ion systems and also has its own cell production facility. XALT’s batteries are already being used in city buses in places such as New York and Los Angeles.

Freudenberg strategically supplemented this expertise during 2018 by also acquiring the fuel cell manufacturer Elcore. The acquisition has enabled Freudenberg to offer customers holistic systems competence as well as value creation in the core components of fuel cells. Together, these groups have enabled the company to gain a unique position in the market for alternative or electric drives with the two future technologies of batteries and fuel cells. 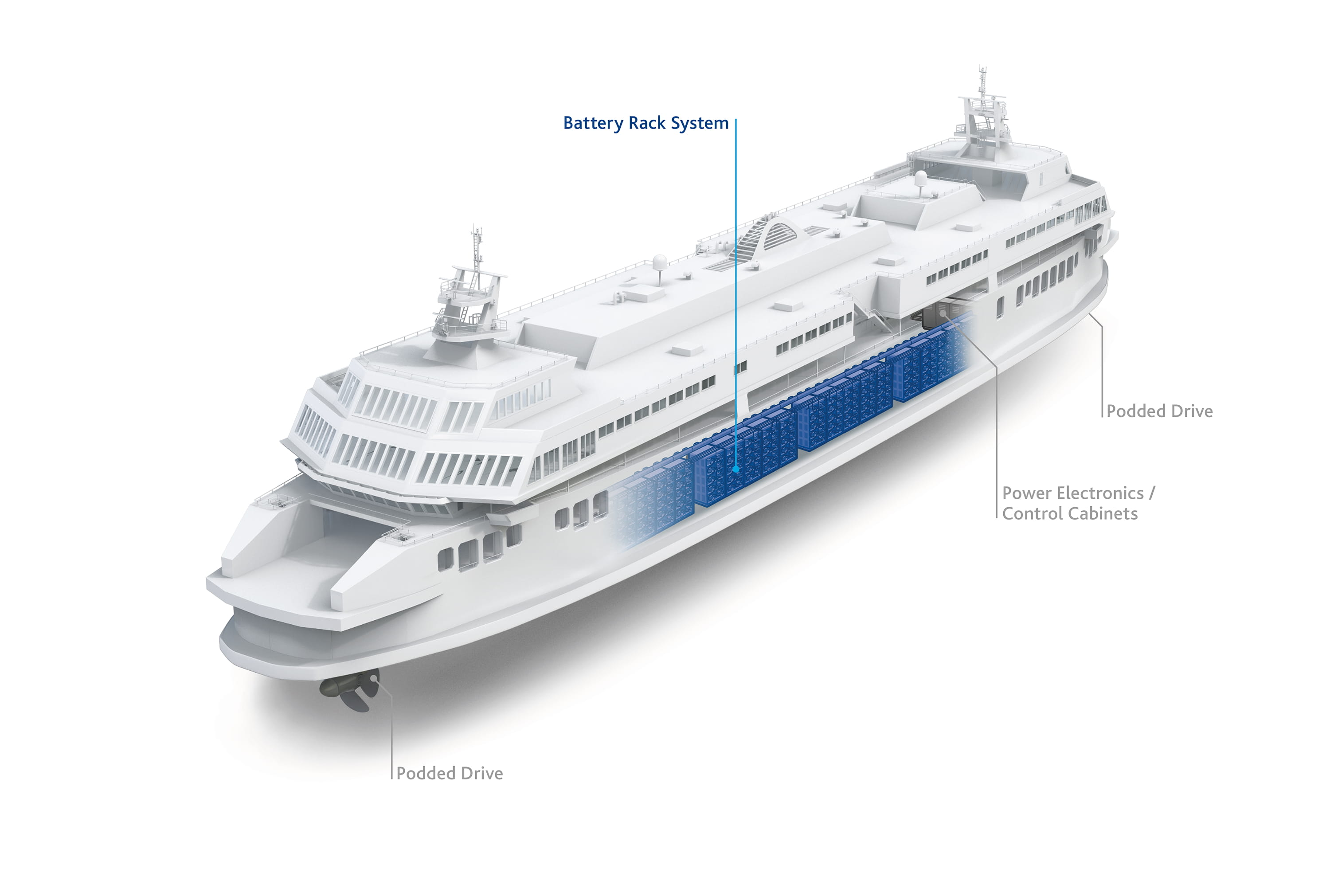 No More Side Effects

Twentysomethings are becoming more and more aware that the whole world is open to them. We turned to two of them to discuss their global life. Both began with their participation in our TANNER program.