Welcome to the „Employee Spotlight“. This series introduces us to employees from all around the world as well as from all different job functions within our company. We get the opportunity to gain insights on their work life and to learn the variety of job options that are available within the company. In today’s spotlight: Wenjiao Liu, Operation Manager at Freudenberg Sealing Technologies.

I work as an operation manager with Accumulators China (ACC CN), which is located in the northeast region of China. Our company produces piston accumulators for automotive customers. Our operations here at ACC CN include production, quality control, and process maintenance. Together with my team, we produce accumulators according to customer expectation. We ensure the quality of the accumulators through our quality system and daily quality assurance checks. We stabilize the machines through TPM (total productive maintenance). At the same time, we are also continuously working on improving and optimizing the process. 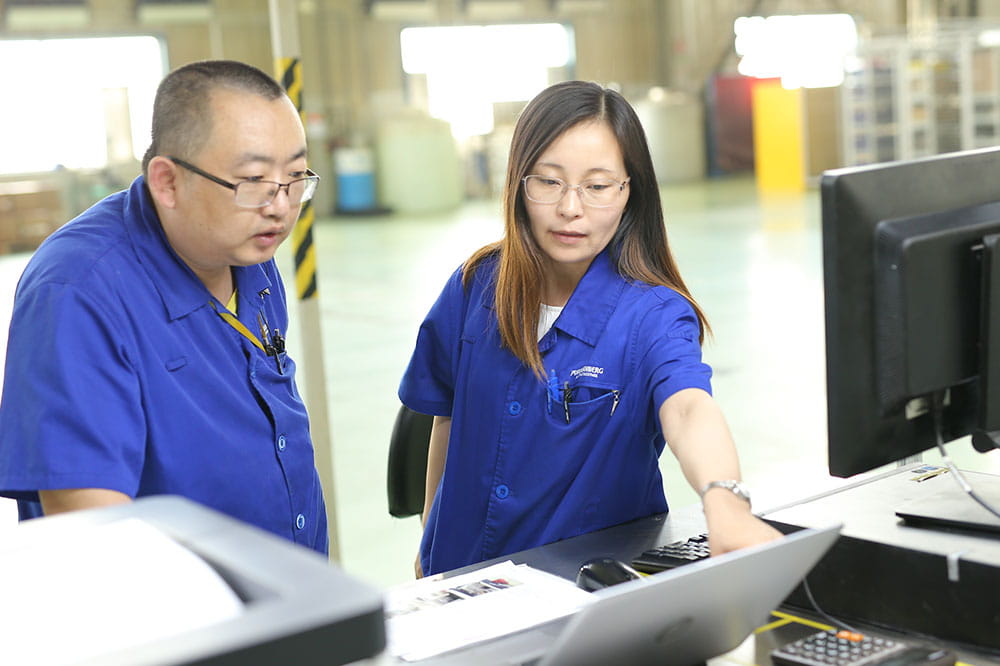 How do you balance your career at FST and family life?

Proper concentration helps me a lot with balancing my career at FST with my family life. I am always concentrating on the task at hand, be it work related or personal. I try to only think about work when I am working, and only think about other things when I am not at work. This ensures the highest effectiveness of my time spent.

How has FST helped you in your career development?

The company culture is like a family. Working with my colleagues in the company is often like working with family members. Everyone makes an effort when we have difficulties, and everyone celebrates our success together.

"Everyone makes an effort when we have difficulties, and everyone celebrates our success together."

What do you enjoy doing on your days off from work?

I enjoy spending time with my daughter. She is 5 years old now. When I am with her, I get to try things that I have never done before. Some of the activities are painting and singing (although both of us are not good singers, but we simply don't care! We just sing whatever we want to sing) We also like to dance and play house. And, I have been practicing English with her. 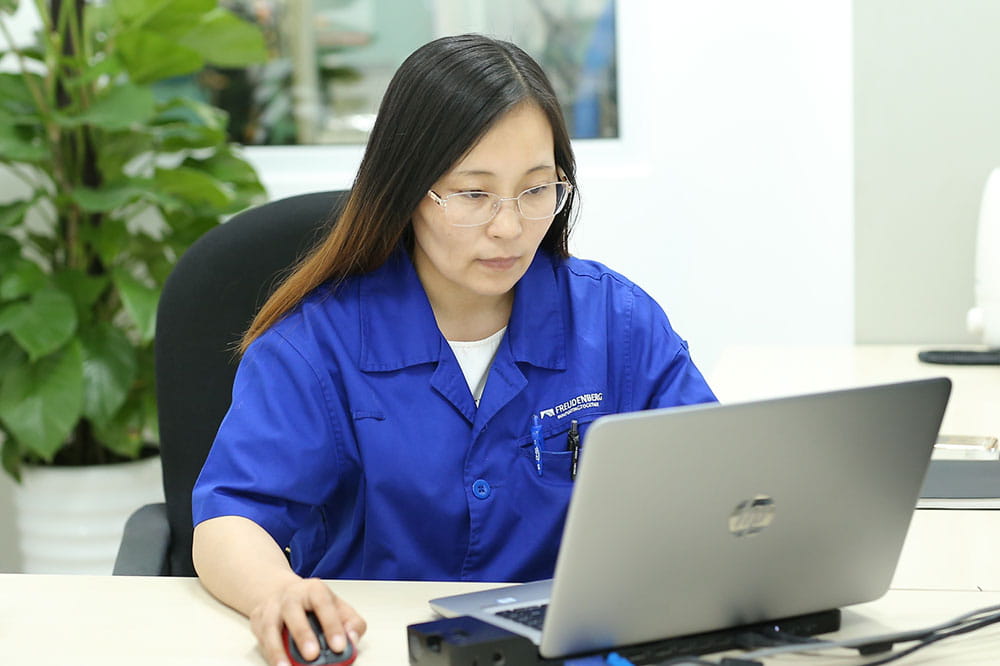 If you were an FST product, what would you be and why?

I think I would be an oil seal if I was an FST product, because:
a. An oil seal could apply in many different areas. My experience in different functions relates to this.
b. An oil seal is small. You don’t always see it, but it plays an essential role!

Before you began working at FST, what was an interesting job you had?

FST was my first job and is still the only job I’ve had. I joined Freudenberg after I graduated from university. The company is like a big family taking care of everyone. It’s hard to believe I have worked at Freudenberg for 13 years already!

When you were a child, what did you want to be when you grew up?

When I was a child, I had several dreams about what I may want to be when I grew up. I thought about becoming a teacher, or a police officer. I also thought about being an English translator, or a business woman who speaks many foreign languages.

As I grew up and had more experiences, I realized I wanted to work for an international company. I wanted my daily work to involve working with people from different countries. This is why I majored in International Economy and Trade at my university.

We encourage you to apply

Are you ready to start your career at Freudenberg Sealing Technologies?