The new material, 80 EPDM 426288, successfully seals hydraulic systems operating at temperatures as low as -85°F (-65°C) a breakthrough in EPDM formulations. Scientists at Freudenberg Sealing Technologies have used a unique polymer, rather than adding large amounts of plasticizers, to produce 80 EPDM 426288.

Importantly, the material meets the rigorous requirements of the new AMS7361 specification for improved low temperature behavior in commercial aircraft hydraulic systems. In both lab testing and application, 80 EPDM 426288 demonstrates superior, low-temperature, sealing behavior after extensive exposure to fluids, pressures and temperature extremes. EPDM can be crafted to resistant sunlight, ozone and chemical degradation, effectively seal phosphate-ester hydraulic fluids and other fluids and performs well at temperatures of up to 302°F (150°C).

Commercial airliners – which cruise at altitudes of up to 42,000 feet (12,801 m) and 575 mph (926 km/h) – rely on standard EPDM to seal critical hydraulic systems like those found in landing gear. At such altitudes and speeds, frictional heat – generated as the plane moves through the air – maintains hydraulic system temperatures within a range that preserves the performance integrity of traditional EPDM components.

But commercial airliners are not the only aircraft plying today’s sky. Turboprop transport carriers and unmanned aerial vehicles, or drones, also fly high above the Earth. Drones, for example, have become invaluable in generating data and delivering cargo for sectors as varied as medical, environmental conservation, surveying, film and photography, law enforcement and disaster relief.

Despite their capabilities, however, drones present challenges to aerospace engineers: The speeds at which they fly – typically 100 mph (160 km/h) or less – combined with flying at the same or even higher altitudes as those at which commercial airliners fly, reduce air friction and heat on aircraft’s exterior. As a result, these aircraft must endure extended periods of very cold temperatures, followed by an abrupt change in temperature when they land. The same is also true of cargo carriers and other slow traveling aircraft.

Standard EPDMs cannot tolerate prolonged exposure to very low temperatures without becoming brittle and cracking. The cracks can lead to fluid leaks in essential systems like hydraulic brake lines. Aerospace engineers were looking for a solution to such leakage issues. At the same time, ongoing development of new hydraulic fluids prompted their interest in evaluating new material formulations.

When Freudenberg Sealing Technologies learned of its aerospace customers’ needs, it launched development project to formulate a new EPDM. The project, led by Dr. Paul Hochgesang, a Materials Research Fellow based in the company’s Plymouth, Michigan, Central Laboratories, resulted in the development of several new EPDM formulas. These formulas used more advanced monomer and polymer technology for a better balance of high and low temperature behaviors. While these formulas showed excellent results in meeting the material standards required in the Aerospace Industry, they still could not pass prolonged cold testing without losing strength and becoming brittle.

“We blended a variety of ingredients, including plasticizers, fillers and heat stabilizers, and still could not achieve the temperature gradient our customers needed,” Hochgesang said. “That’s when the company’s material and sourcing experts in Germany and Japan stepped in to help.” Hochgesang was introduced to a new, largely unknown industrial polymer. When added to a new EPDM formulation, the resulting material not only met, but exceeded, the cold temperature requirements needed by aerospace customers. The final development of 80 EPDM 426288 took less than six months to complete. “This is a clear example of international collaboration among Freudenberg’s scientific community that has achieved results by pooling the knowledge and capabilities of global colleagues,” Hochgesang said. “This kind of cooperation is essential when we are working through tough customer challenges.”

Seals and components made from 80 EPDM 426288 have already been manufactured and tested in North America and Europe by several major aerospace manufacturers and system suppliers. Based on extremely positive customer feedback and reports, production of aerospace O-rings made from this new EPDM has been launched. 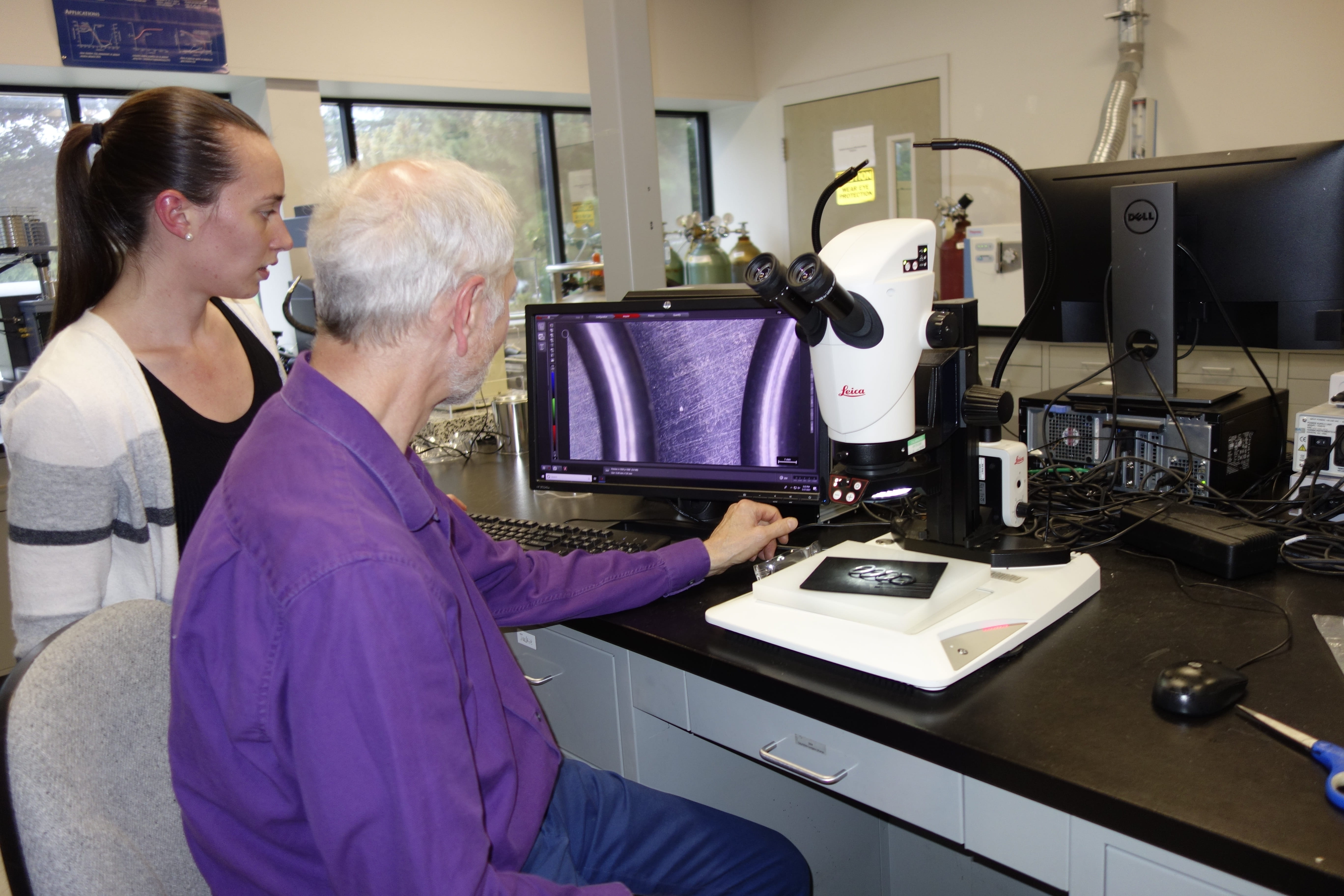 Not Afraid of Extreme Conditions

Into the World With a Sample Case

Globalization is not a new phenomenon. Around 1850, a businessman built a global sales network and procured raw materials from three continents. His product: pencils.

Improved Fit for the Butterfly

Plastic can do more than just insulate – it can conduct electric current as well. For example for the electric car of the future. With special plastics and coatings from Freudenberg Sealing Technologies, it will be able to shed a few pounds.