Weinheim (Germany), December 13, 2017. Freudenberg Sealing Technologies has developed a new sealing system for Atlas Copco, the leading global producer of rock drills. The system has made it possible to double the maintenance intervals for a new generation of machines used in harsh underground conditions. Serial production of the COP MD20 has been launched recently in Örebro (Sweden).

The drill bit strikes the surface of the stone with a force of 25 tons up to 140 times per second. Its task: to drill 80 holes where explosive charges are inserted. They blast away rock for supply tunnels for underground mining or for road construction. The drill bits are driven by rock drills. Two factors are decisive in keeping operating costs low: On one hand, the holes must be drilled very quickly, even in hard stone such as granite, which requires very powerful forces. On the other hand, despite the strong forces, maintenance intervals are supposed to increase. With the development of its new machine, the COP MD20, Atlas Copco has resolved its conflicting objectives: Without a reduction in the machinery’s rate of advance, the company was able to double its maintenance intervals.

A new sealing system from Freudenberg Sealing Technologies was the key component in accomplishing this, as the metallic components, especially the piston that drives the drill bit, had been previously optimized by using special high-strength alloys. But the forces that are produced, especially during the bit’s recoil, are so high that they severely stress the seals in this high-pressure hydraulic system. If the seals develop wear, the result can be leakage, which has a highly negative effect on the relationship between the applied energy and the boring power – in other words, the system efficiency declines.

In a workshop initiated by Freudenberg Sealing Technologies, the developers found the precise cause of the wear: The seals were not just stressed by the piston’s longitudinal movement – the piston was simultaneously setting the seals into a rotational motion as well. This analysis showed that one of the radial shaft seal rings moves relatively constantly at 300 to 400 revolutions per minute, for which it was not designed. Therefore, Freudenberg engineers developed a special solution for the COP MD20, incorporating a changed design and a new mix of materials. Subsequently, trials on the test stand and with six test vehicles – which had to prove themselves underground in Australia, Sweden, Spain and Portugal – provided the evidence: The lifespan of the crucial seal could be extended significantly.

Since early 2017, Atlas Copco has been producing the new rock drill COP MD20 from in Örebro (Sweden). Freudenberg Sealing Technologies is the sole supplier of all 30 seals used in the new machine generation. Besides numerous components in the hydraulic system, the equipment also incorporates housing seals, which ensure that neither drilling dust nor moisture can penetrate the equipment.

Freudenberg experts from Hamburg, Schwalmstadt and Weinheim (all Germany), as well as Sweden, were involved in the development of the COP MD20 sealing system. The whole project followed the innovation management process of Freudenberg Sealing Technologies. It began with a joint customer–supplier workshop and walked through a five step process starting in R&D and ending up with the production of a break through innovation. 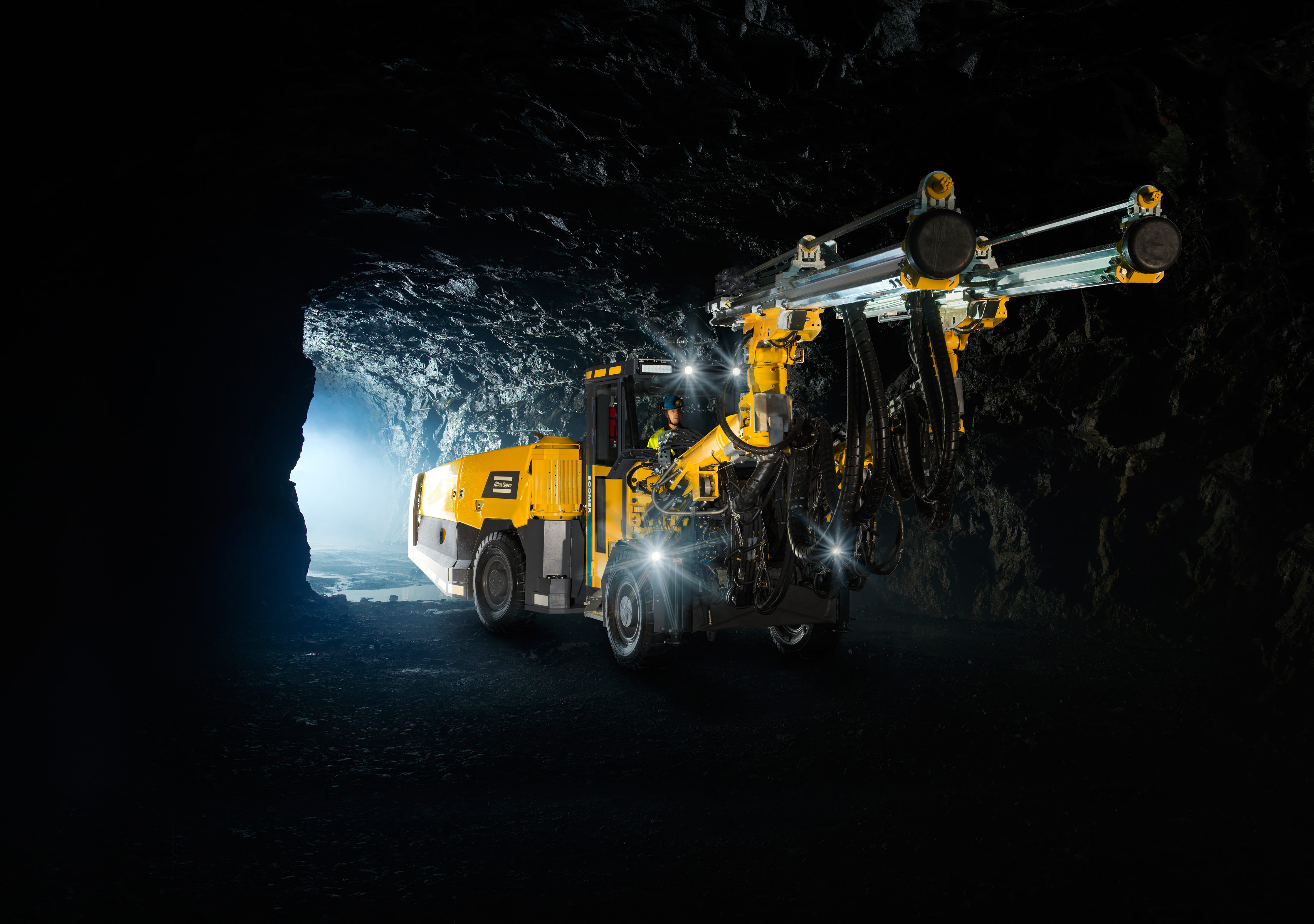 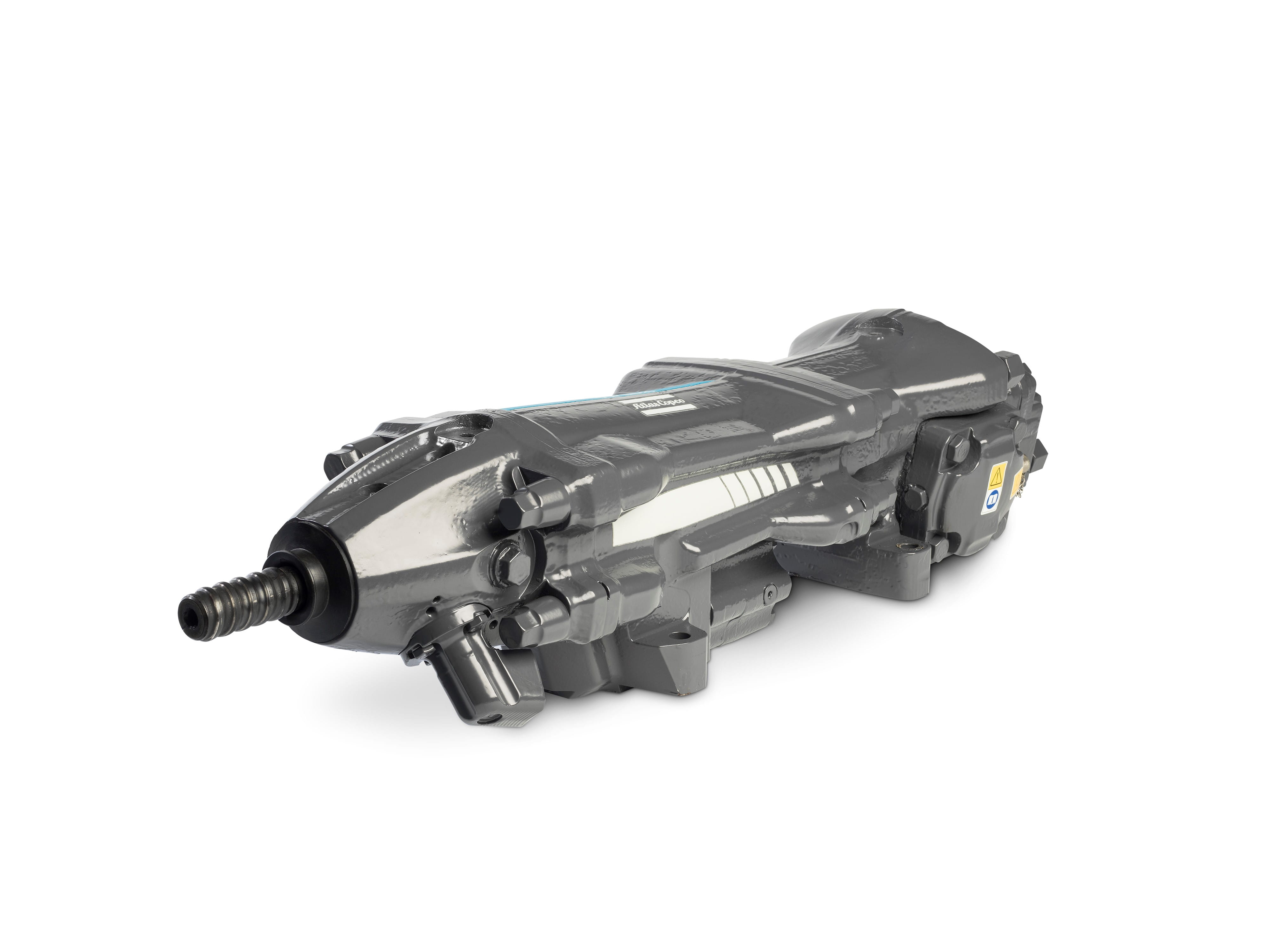 NOK-Freudenberg China honored as “outstanding supplier” for the second time.

Freudenberg Sealing Technologies worked with valve manufacturer Bardiani Valvole to engineer a seal that supports its new high-pressure valve certified according to global 3-A® Sanitary Standards.

Freudenberg Sealing Technologies introduces a seal that comes with an integrated bearing.

The engineers at Freudenberg Sealing Technologies (FST) and Freudenberg Technology Innovation (FTI) have developed a new coating that forms a flexible bond with the elastomer of the seal and significantly improves wetting with synthetic lubricants.

A new design concept from Freudenberg Sealing Technologies simplifies the installation of the seal between the housing and the piston rod inside a absorber.