The interplay of gears, lubricants and seals determines how precisely and trouble-free robots can function, making the ability to thoroughly test this interaction in advance all the more important. The test facility in Weinheim offers more than standard cycles.

Robots do have arms, but they don’t have muscles. So the joints of a robot are unable to move without a drive system. And every drive system needs lubrication as well as a seal. “Robots at work often execute very demanding movements,” said Dr. Daniel Frölich, Head of Engineering at Freudenberg Sealing Technologies. The driveshaft moves in one direction and then switches to another, sometimes with high acceleration. “There is enormous diversity,” added Holger Sattler, Design Engineer, Product Development. “A typical industrial robot has six axes, and every axis has a different profile and rotates differently. And the gripper usually has to move more quickly than the arm.”

So how do manufacturers determine whether the interaction of the components is working properly in this complicated sequence of movements – especially with regard to seals and lubricants? Testing the robot itself is expensive. Simulations under highly realistic conditions make more sense. In Weinheim, Freudenberg Sealing Technologies has established one of Europe’s largest sealing test facilities in Europe. Around 250 test cells are on the floor. “Here we can adjust everything from rotational speed ramping to temperature and pressure,” Frölich said. The service is not only available to its own operations but to other companies as well. After all, standard testing cycles often cannot handle the diverse nature of today’s robotics. In some cases, growing numbers of robot manufacturers and suppliers do not know how their gearboxes will ultimately be used. “We work very closely with our customers. Active consultation is crucial,” Sattler said. 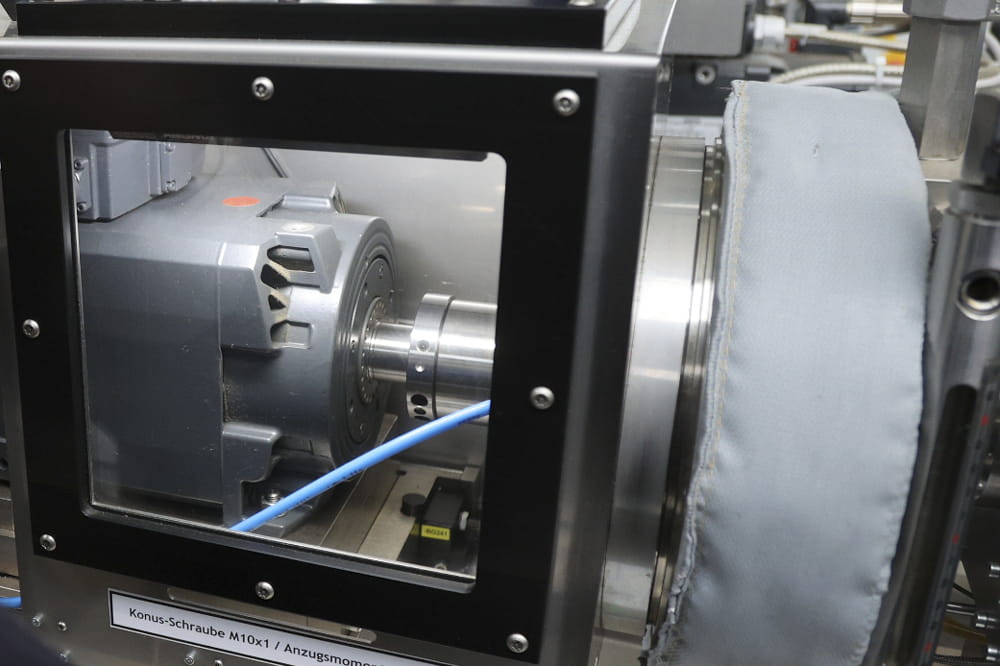 Testing: Standard testing cycles do not meet the needs of today's robots. Detailed tests can be run at the test facility in Weinheim, Germany

In addition, technological advances are increasing the demands on robots: Rotational speeds continue to increase, cycle times are in decline, machines are becoming more precise – even as installation spaces for gearboxes are becoming smaller and smaller. “Even the lubricants continue to advance,” Frölich said. “But that can bring unexpected physical-chemical reactions, and the lubricants act on the seals more aggressively.” And this in turn can be devastating for a robot’s operating life. Long lifespans have become the rule in robotics.

This makes it all the more important for the interaction of the gearbox, lubricant and seal to be thoroughly tested – at challenging temperatures and rotational speeds. Though it was first largely established to meet the company’s own needs, more and more customers have come to appreciate the test facility in Weinheim. “There was increasing demand from outside the company, and we noted how the services made sense for many manufacturers,” Frölich said. “To help our customers even more when problems with a radial shaft seal’s tribological system arise, the Oil Seals Industry Division established the ‘Simmerring® Engineering’ service department.”

To be sure, there are universities and labs that make test facilities available. “But we naturally have an advantage: We offer expertise on sealing systems that other institutions cannot provide in depth,” Sattler said. “We don’t just send the usual tables with figures. We derive recommendations for action from them.” The bottom line is that manufacturers want recommendations that are as constructive as possible, regarding the potential impact of lubrication adjustments on the overall system, for example. “This often relates to the optimization of new products,” Frölich said. “Robots were once work machines. Today even minimal films of moisture are no longer tolerated.”

More information on the services of ‘Simmerring® Engineering’ can be found at: https://www.fst.com/de/corporate/services/global-simmerring-engineering/ 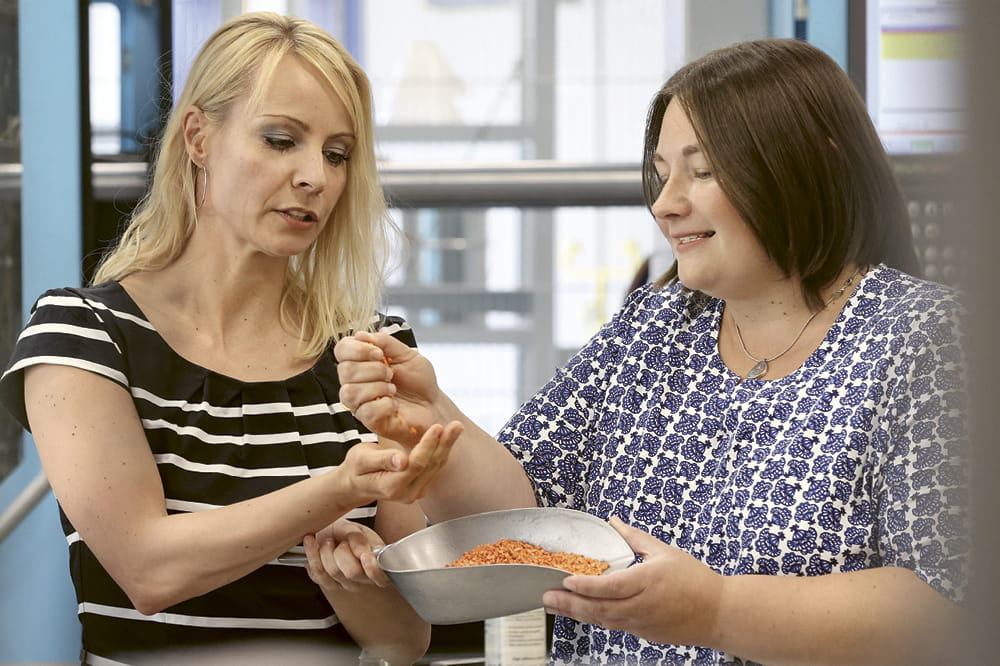 A plastic that doesn‘t melt at a few hundred degrees Celsius? Freudenberg Sealing Technologies has one. Its development took teamwork and provides a benchmark for stronger diversity and collaboration. 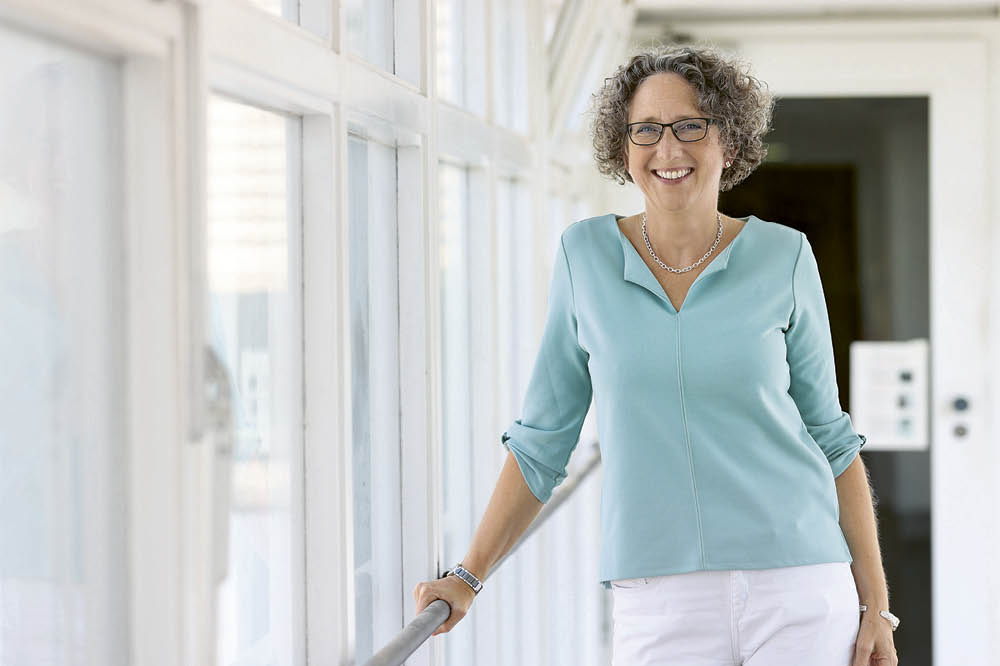 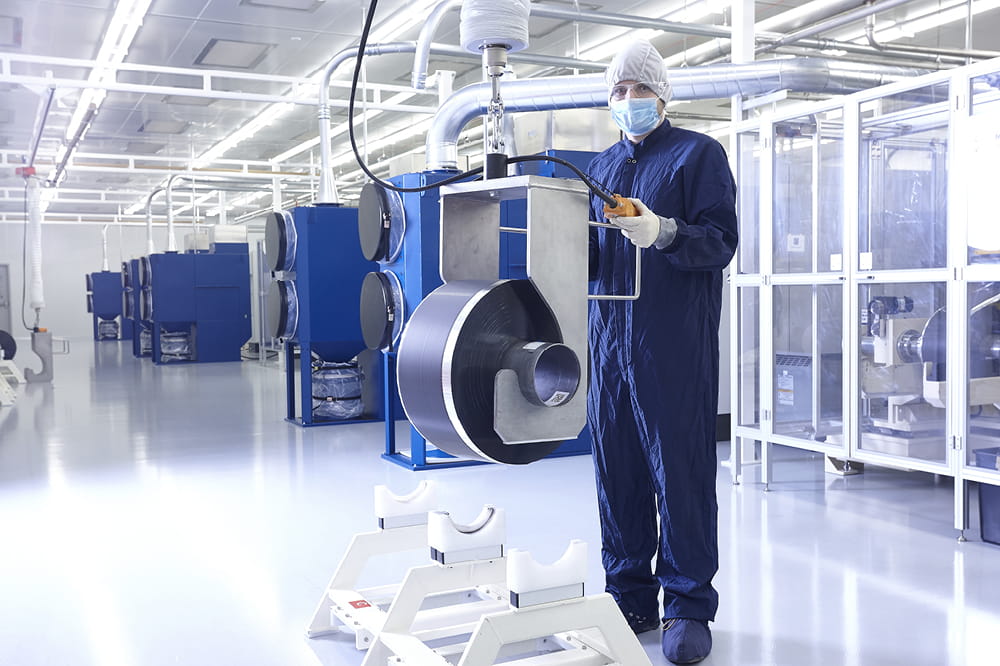 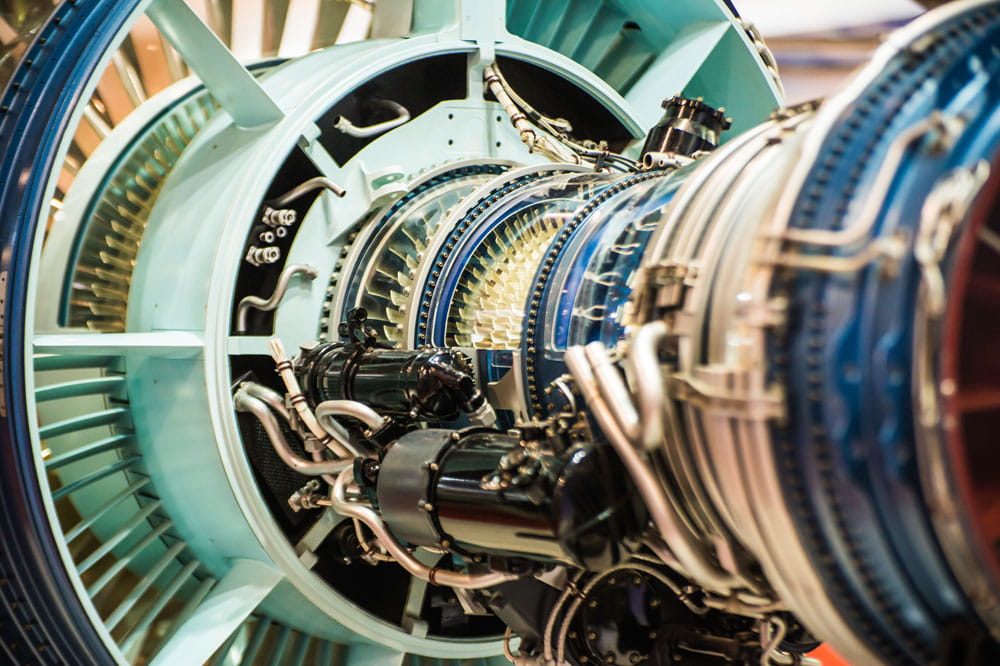 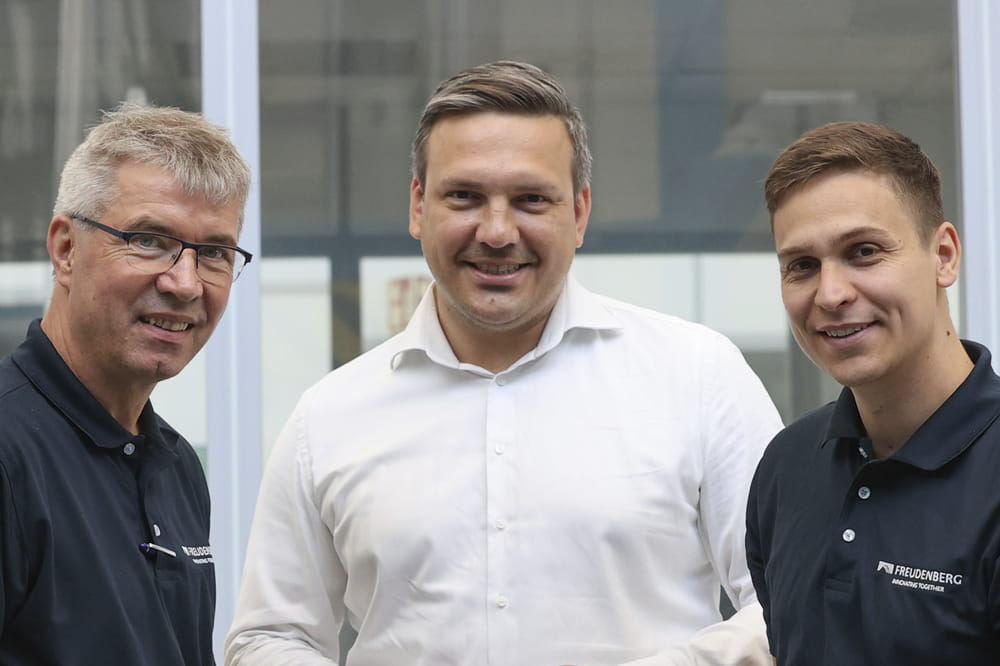 “We Get the Most Out of It“

The production of green hydrogen on a large scale is based on high-performance electrolyzers that can be produced rapidly. Solutions from Freudenberg Sealing Technologies offer support for this. 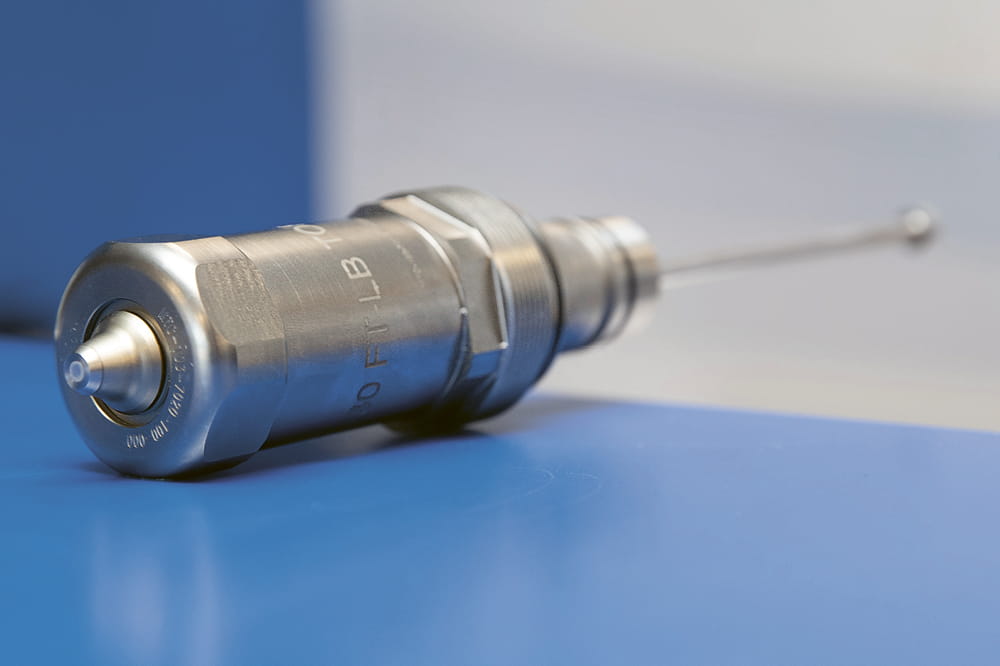 With a Cold Runner

How quickly an ecologically sound technology catches on - as demonstrated by valve gate injection molding, - depends above all on whether it also offers economic advantages.