Our planet has an abundance of water. But most of it is unfit or difficult to drink. It can be found in chunks of ice or in the form of salt water, dirty brackish water or wastewater. None of these are suitable for consumption. Or are they? Maybe it will just take a little ingenuity if we want to quench our thirst.

It sounds like a scene from a comic book: towing an iceberg by ship to the coast and then melting it into drinking water. In fact, the idea is theoretically feasible. Around the world, companies and individuals have independently developed methods to transport icebergs from the Antarctic to South Africa or from the Arctic to the Canary Islands. Two-thirds of the world’s freshwater is bound up in polar ice. A single 7-million-ton iceberg could cover the annual water needs of 40,000 to 70,000 people, even if it melts down to 4 million tons during the voyage.

Most of the models rely on ocean currents so the iceberg only needs to be “steered,” not towed. Instead of fighting the waves, the approach calls for controlled drifting – in the Antarctic circumpolar current, for example. The technology has even been tested: ships can protect oil drilling platforms from collisions with icebergs; they simply steer them in another direction. Another issue is more complicated: how is the pure water from the iceberg kept from becoming contaminated with salt water, oil or emissions from the tugboat? But solutions have even been proposed for those problems. It would be conceivable to wrap the iceberg in plastic before the voyage begins. 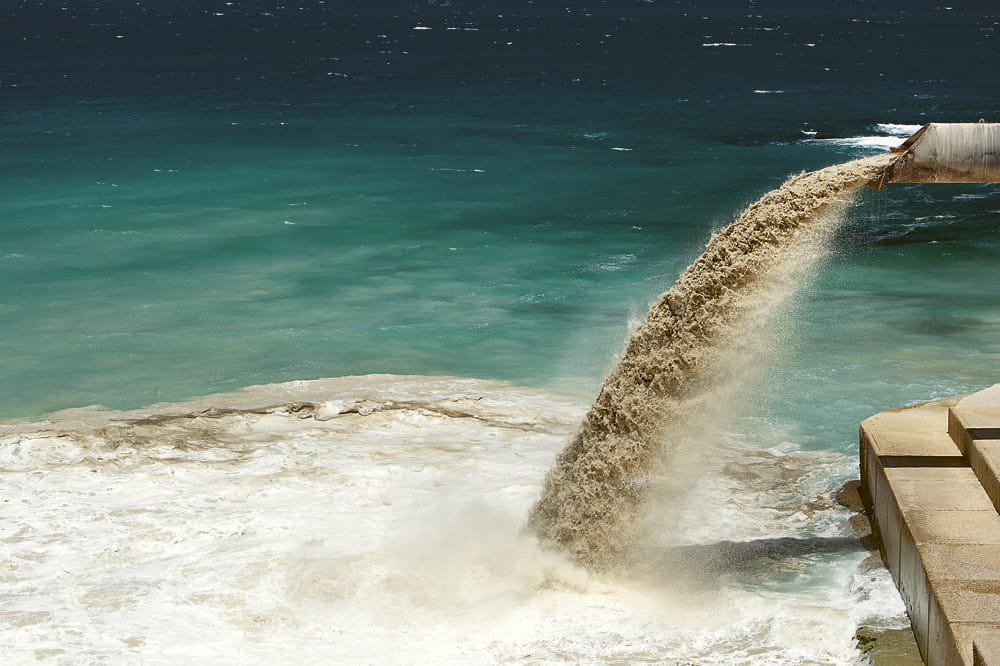 The water from the iceberg can be tapped on-site. The fact that icebergs melt in a warm environment would not be a problem – this would be built into the planning. But questions remain: it is impossible to see how well techniques such as wrapping and steering would work in the harsh conditions of the notoriously stormy South Polar Sea. And finally, the tons of cold freshwater would likely have unanticipated consequences for the ecosystem at the destination. It would take investors to bring idea through its testing phase successfully. Various companies put the cost between $12 million and $70 million. For the time being, that means getting drinking water from icebergs wouldn’t make sense. The cost and the sheer amount of energy consumed would be too high.

Still, the undertaking would not necessarily overexploit the planet’s resources. After all, icebergs break away from the landmass of the Antarctic and drift north every year, where they melt into the ocean. The freshwater resulting from this approach could cover a large share of humanity’s water needs, and new ice would form during the winter months. And there is a potential alternative to the challenge of towing icebergs. Large tankers could travel into the Antarctic and gather ice there. But the costs of this solution are unclear as well.

From the toilet into the faucet? The very idea likely gives most people a queasy feeling. In fact, the main reason that this approach to water usage has not caught on around the world is purely psychological. Recycled wastewater is a tough sell.

The process involves cleansing the water of microbes and then using reverse osmosis to rid the liquid of the smallest possible particles. Although that would be sufficient in theory, there is an additional step, usually ultraviolet light to provide complete sterilization. At that point, the water can go back to households. But that usually doesn’t happen for psychological reasons. Instead the purified water is guided into reservoirs such as lakes or aquifers and then drawn off after a few months. It then goes through a complete cleansing process again. That’s because people are more comfortable with drinking water “from nature” than directly from a sewage treatment plant.

Large tankers could travel into the Antarctic and gather ice there.

Pure freshwater is a myth anyway. When cities draw their drinking water from a river, there is almost always another city upstream that releases its (hopefully purified) wastewater into it. Groundwater reservoirs and akes may also be contaminated, and, quite generally, no water reaches our households nowadays that hasn’t been elaborately filtered in advance. Cities and communities worldwide are already experimenting with wastewater recycling. There are now facilities for it in California and Australia, and Namibia’s capital Windhoek is considered a pioneer. Even Israel is recycling 80 percent of its wastewater, but largely for use in agriculture.

Singapore is the country with the widest-ranging experience. Although its rainfall is double the global average and half of its surface area is dedicated to filling reservoirs, the densely populated city state cannot cover its water usage – not on its own, using its own resources. Singapore has done research on wastewater recycling since 1974, and the breakthrough came in the 2000s. Today four facilities treat wastewater with microfiltration, reverse osmosis and ultraviolet radiation to a level of purity exceeding the country’s traditional drinking water. The result is so pure, clear and germ-free that the water isn’t routed back to the faucet – it goes to industries that need extremely pure water for their processes. 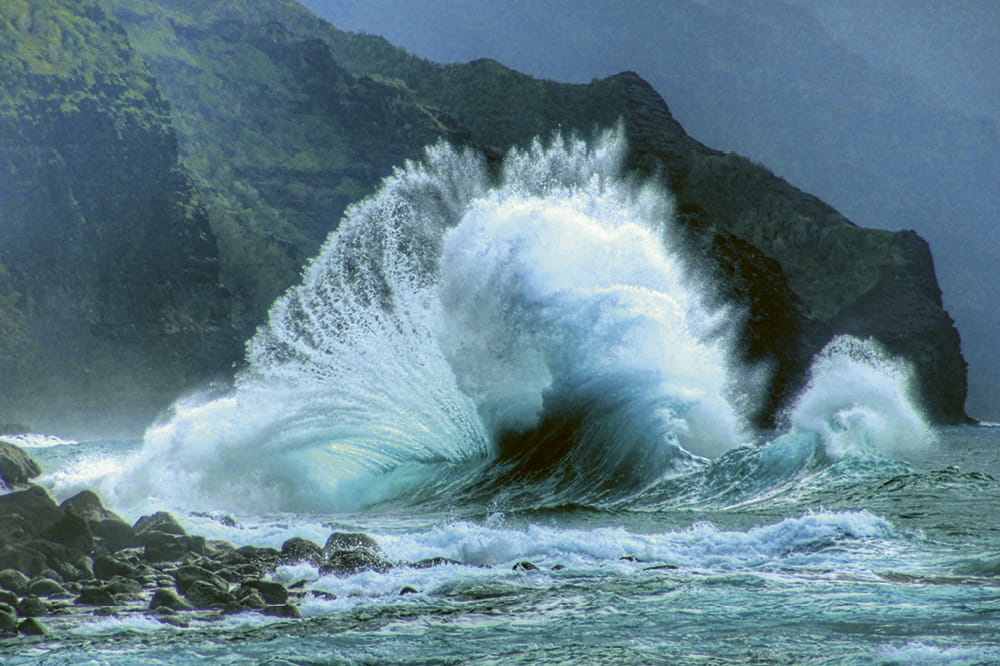 Infinite Resource: There is an abundance of salt water, but very much energy is needed to produce drinking water from it.  © Vadim Antonov /EyeEm/ gettyimages.de

They are already tightly packed on the coasts of the Middle East, the United States and the Mediterranean Sea. There are 16,000 sea water desalinization facilities installed worldwide, and an end to the boom is not in sight. Saudi Arabia already gets 70 percent of its drinking water from sea water, and the United Arab Emirates has the world’s largest desalinization plant in Dubai: 2 billion liters of sea water are converted into drinking water every day, a quantity that would fill 80 Olympic swimming pools. Obtaining drinking water from salt water has long been a reality.

Two technologies are currently in use: either the water is pressed through semi-permeable membranes with the help of reverse osmosis, filtering out the salt – or the water is heated and vaporized, and then the condensate – now free of salt – is captured. The problem with the two technologies is energy consumption. Reverse osmosis consumes about 3 kWh of electricity for each 1,000 liters of water, and the process known as flash evaporation requires 10 kWh. Sea water desalinization is currently a very costly and energy-intensive way to produce drinking water.

Since many countries in the Middle East have large energy reserves, the desalinized water is heavily subsidized. The official prices of water in Saudi Arabia and Qatar are among the cheapest in the world. So there is no incentive for conservation. Paradoxically, many countries are fueling climate change with their reliance on fossil energy, which leads to water shortages. In turn, the strategy makes sea water desalinization even more necessary.

But research is underway in this area as well. Since reverse osmosis relies exclusively on electricity, not heat, an application using renewable energy would be conceivable. Photovoltaic systems are one possibility. Scientists and engineers are also tinkering with new methods like electro-dialysis and electro-deionization, which remove salt ions from the water through the use of membranes. Due to the laws of physics, it does not appear possible to come in under the minimum conceivable figure of 1.5 kWh. In 2008, Singapore organized a contest with several million dollars in prize money, to see how close the competitors could get to this value. The bottom line was that it takes some form of energy to extract salt from sea water.

There is another ecological problem: the salt lakes resulting from the process must be reintroduced to the ocean extremely carefully. A continuing rapid increase in desalinization could turn them into wastedisposal problems. There is a political risk as well. Geo-strategists point out that countries become vulnerable when they get all their drinking water from desalinization plants – which could be easy targets during conflicts. 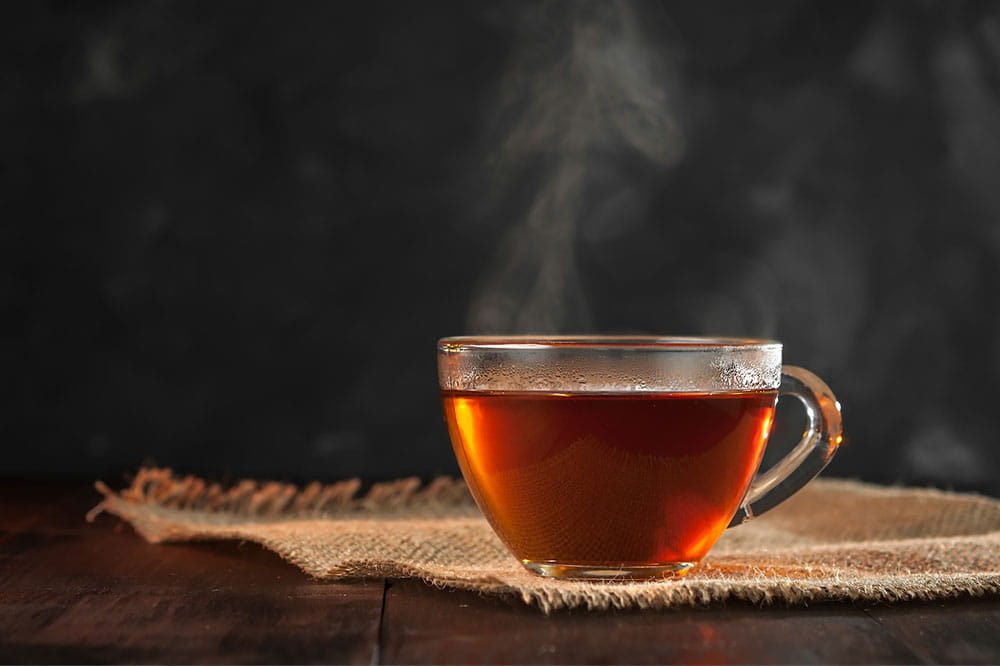 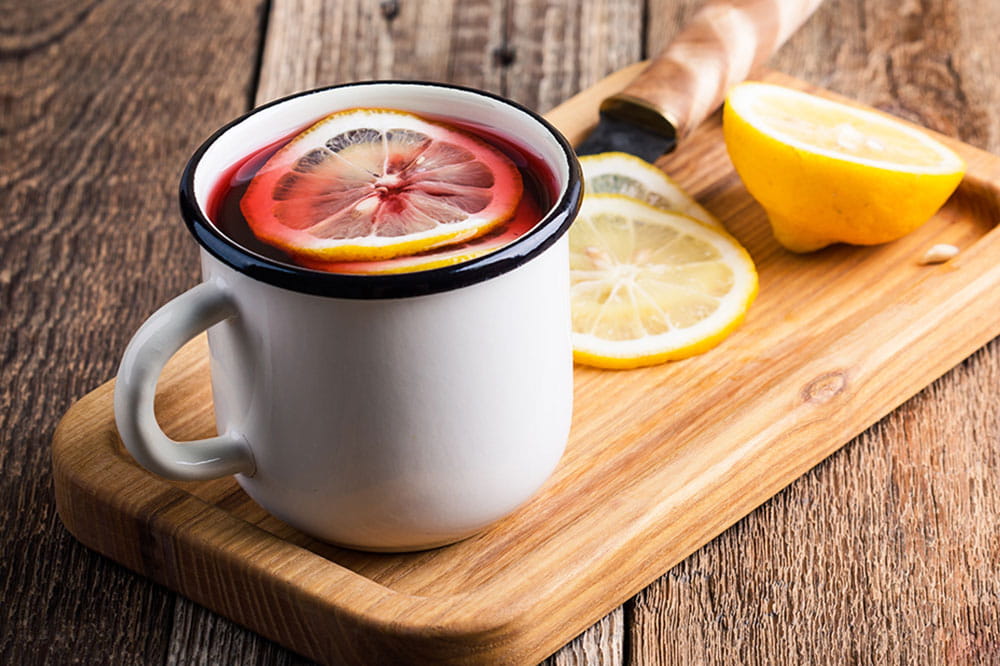 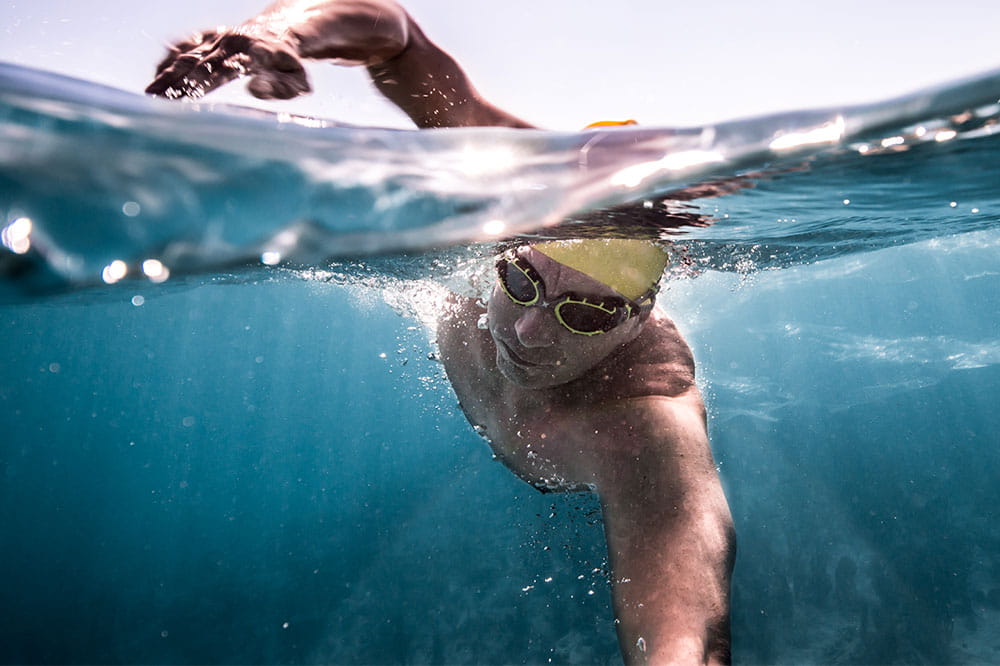 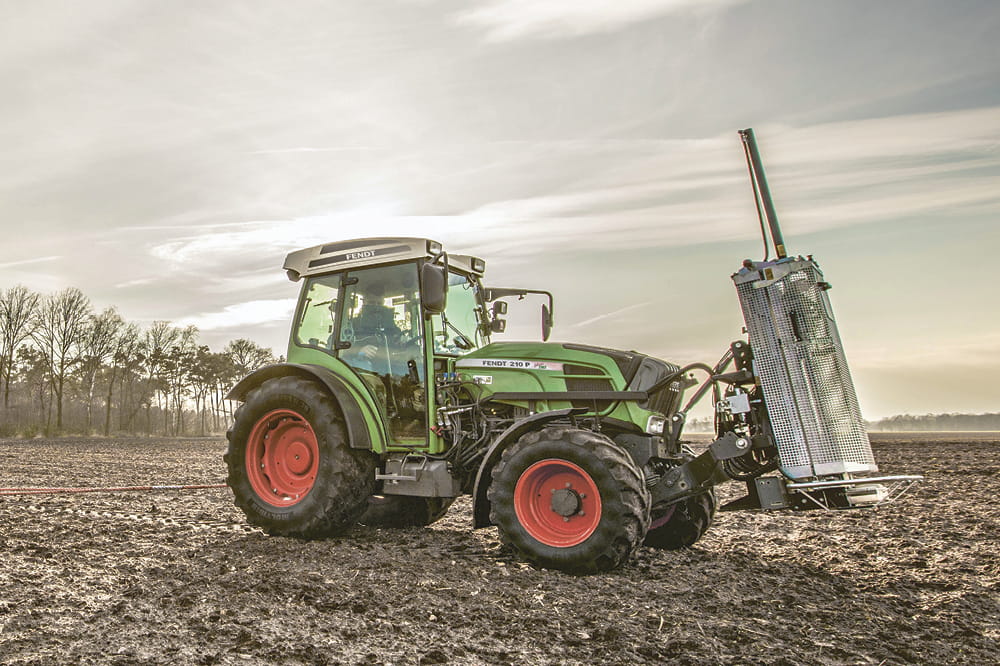 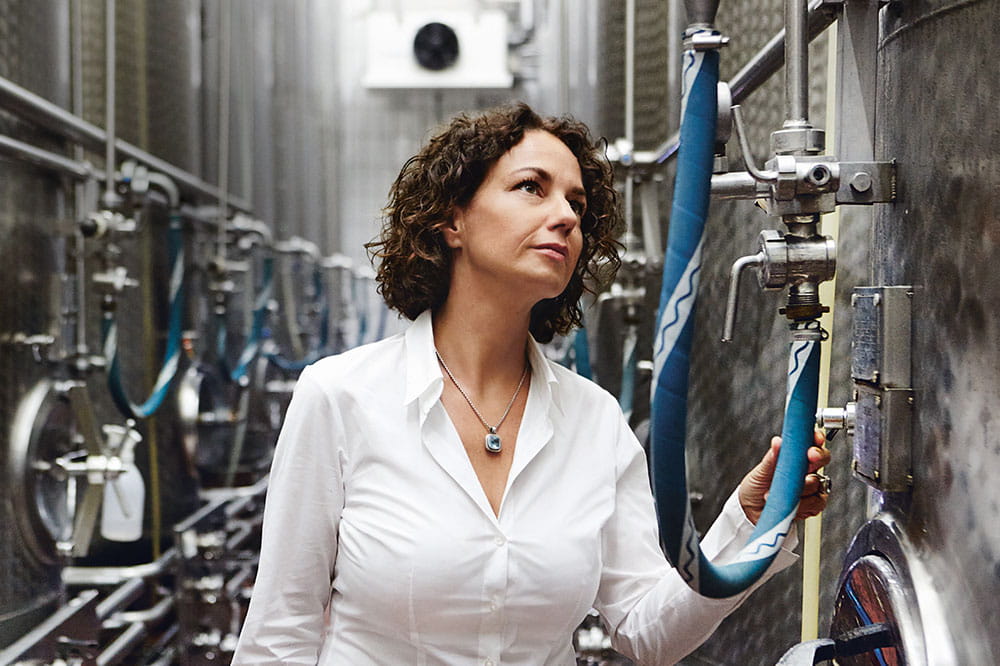 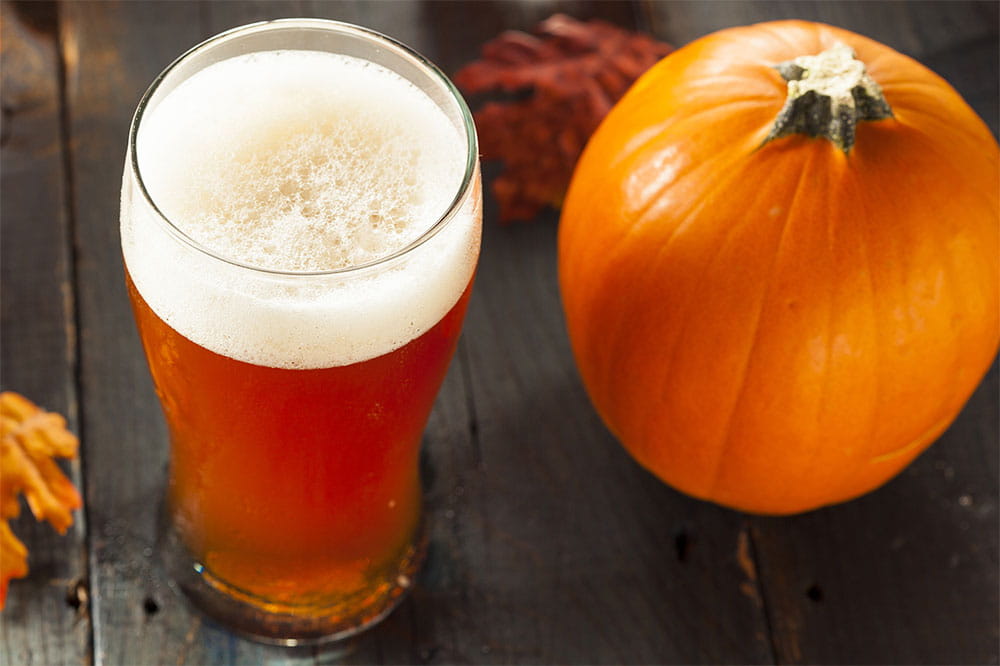 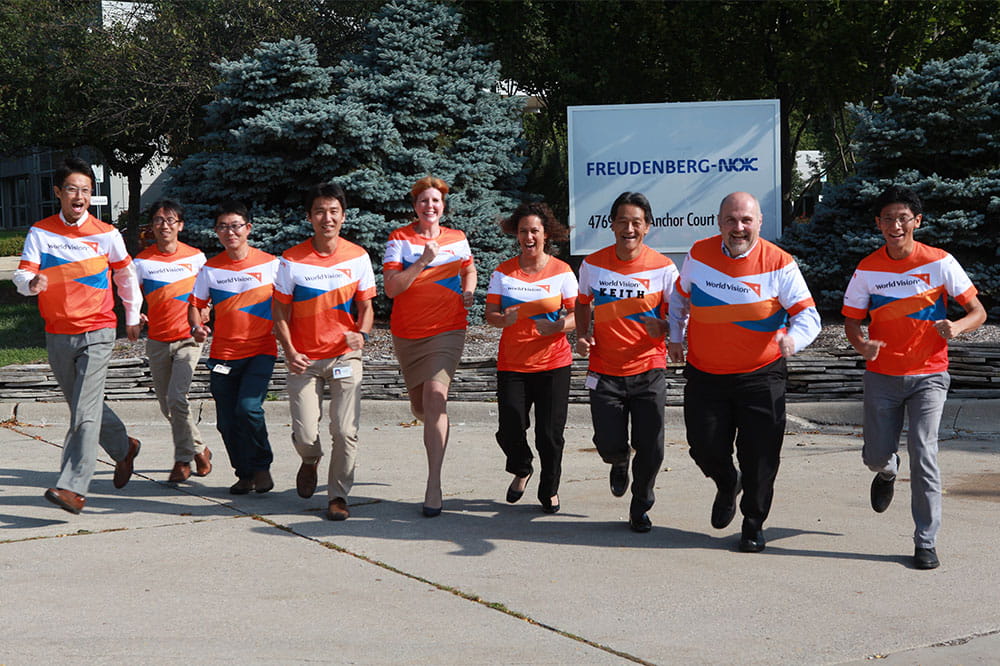 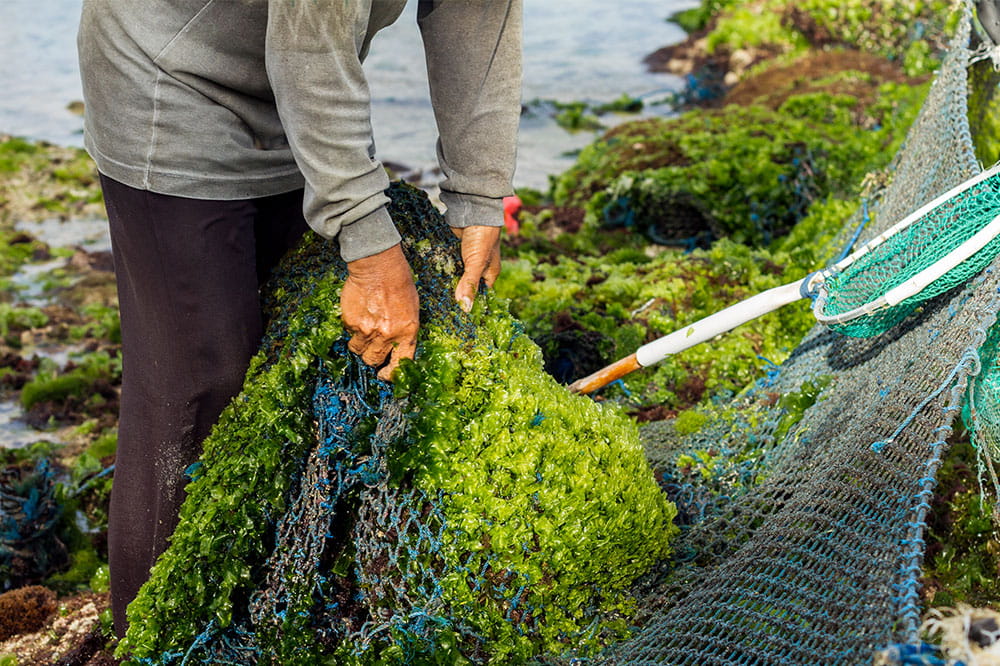 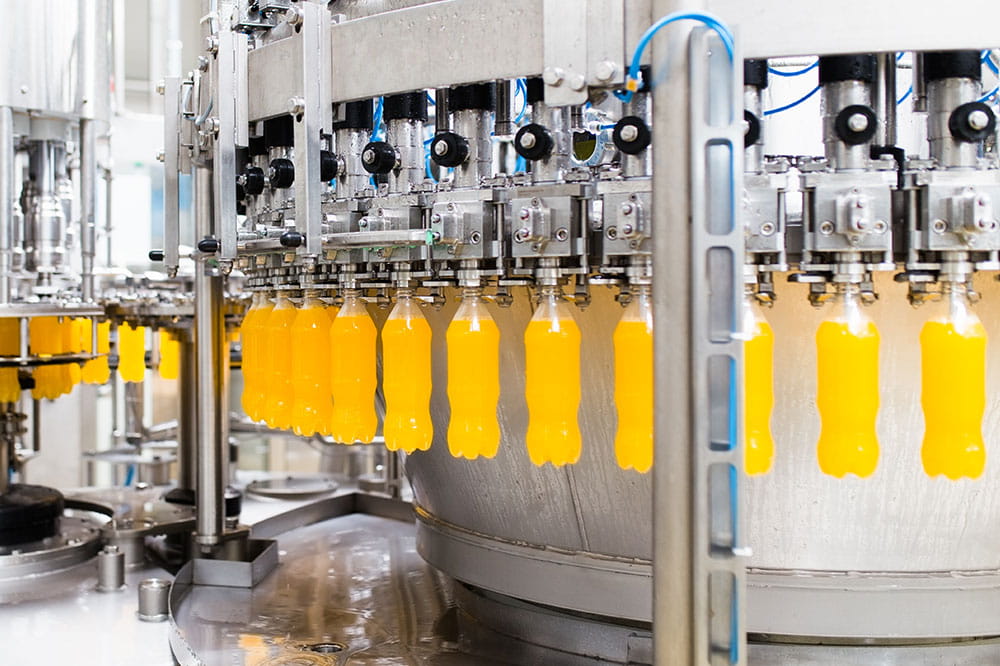