A new way of thinking has seized the auto industry. Every carmaker worldwide is dealing with CO2-neutral mobility. Their efforts involve a wide range of ideas and very different strategies. Here is an overview.

The strategic shift was striking: Over the past few months, nearly all the major auto companies around the world have set long-term goals for the switch to zero-emissions vehicles. The plans and the annual figures were different, but the message was basically the same: They want to gradually move away from the internal combustion engine while producing significantly more electric cars.

The target dates for the companies to be become “zero-emission” vary. In its plan, Mercedes cited the year 2039 as its target, Volkswagen the year 2050. In general, the critics are pointing out that long-term plans are easy to embrace at the start. The further off in the future the target is, the more difficult it is to monitor whether companies are really serious – or whether they have been lagging behind their schedules for a while. In 2017, for example, General Motors announced that it would be bringing out 20 electric models. But only three of the new models appeared by 2020, and they were exclusively for the Chinese market. It will be all the more important in coming years to measure progress against companies’ intermediate goals. In any event, most of the plans are not unrealistic, according to independent observers, provided that the companies actually pursue them. 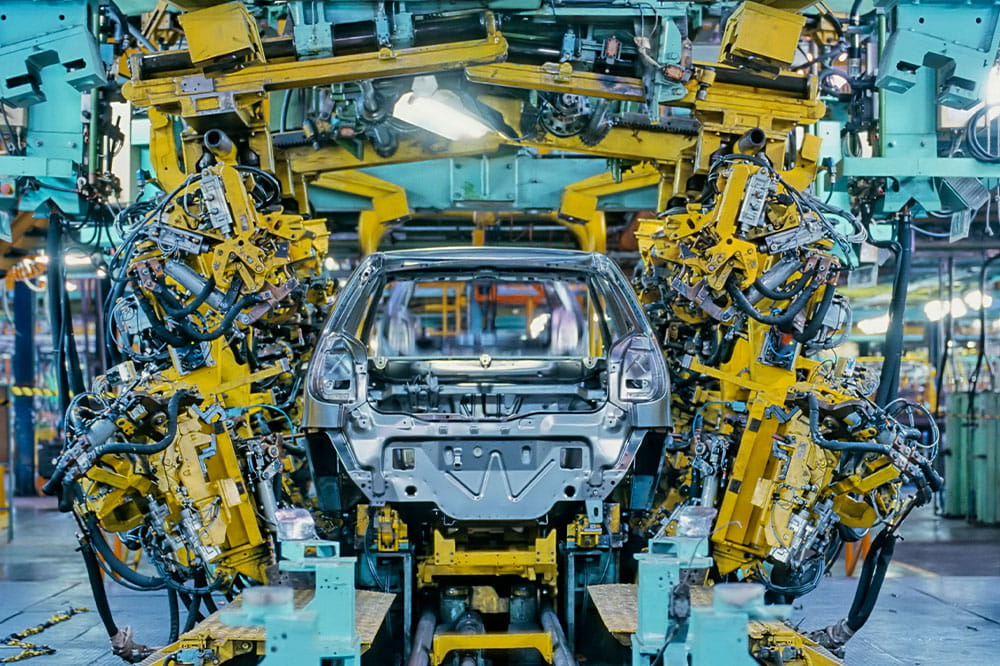 The specific actions in the plans are more interesting. By 2028, VW intends to bring out about 70 electric models, after converting factories to build them. It also plans to spend about 30 billion euros on the transition. It doesn’t plan to sell any internal combustion cars at all after 2040. For its part, Volvo has committed to a 40-percent reduction in the CO2 footprint of each of its models over their entire lifecycle. Toyota plans to sell more than 5 million electric cars by 2030, with 1 million of them zero-emission vehicles. It already has about 40 hybrid models in its portfolio. Toyota is the company that is betting the most aggressively on fuel cells as a powertrain. But there’s a catch as you evaluate the sheer variety of plans. For example, the fuel consumption of plug-in hybrids is hard to pinpoint. In some cases, it is much higher on the road than in the lab. Some of the plans are open to still other criticisms. A number of manufacturers have been starting to convert their fleets to electric drive in the premium segment. That is making it harder to succeed in the mass market.

It’s striking that many companies have gone right into the second step: the idea that an “emission-free” car should generate the lowest-possible emissions during its manufacture. Volkswagen is introducing an environmental ranking for suppliers, among other measures. Mercedes intends to increasingly draw on alternative energy sources in vehicle production. Volvo has announced that it’s increasing the share of recyclable plastics in its cars. Toyota is paying attention to water consumption in its operations, among other factors. Yet another question is being raised: What’s the impact of energy consumption during manufacturing on a company’s ecological footprint? Even Tesla had to respond to that question. The electric mobility pioneer keeps highlighting its commitment to solar energy.

Long-term Plans as a Crisis Safeguard.

The corona pandemic has emerged as the first stress test for the plans: China is already wondering aloud whether it should loosen its electric quotas. The European Automobile Manufacturers’ Association (ACEA) is calling for a postponement of CO2 fleet emission limits. Factories worldwide were closed at least temporarily in March. The effect on the diverse plans for CO2-neutral mobility is hard to calculate. On the other hand, the already-discussed, long-term nature of the strategies could prove to be an advantage. One illustration: Even in March, General Motors was going all out with its “EV-Day”: A total of 13 new models from various brands and price ranges were presented and are due to be available in North America in five years at the latest, with the first vehicle, the Bolt EV, due out at the end of 2020. At the same time, the company presented a new battery concept that is supposed to be less expensive and promises greater range. Even if things are just trundling along in 2020, many of the automakers’ strategies seem to be too broadly based to let something like a year of crisis knock them off track.

Read more on the topic “At Last! Alternative Powertrains” in our ESSENTIAL magazine. The issue will be published in May. 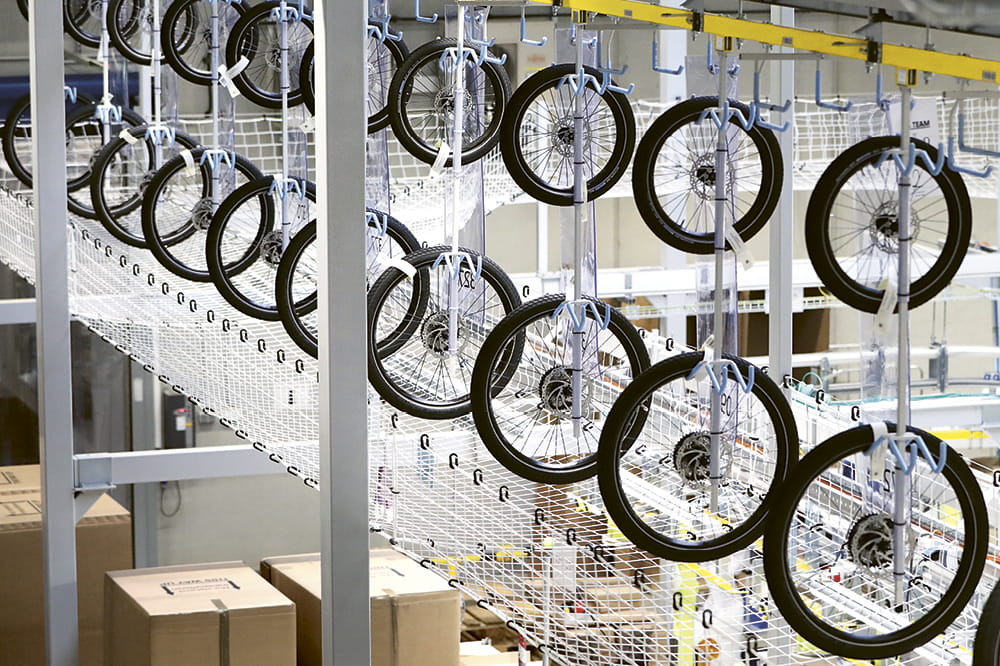 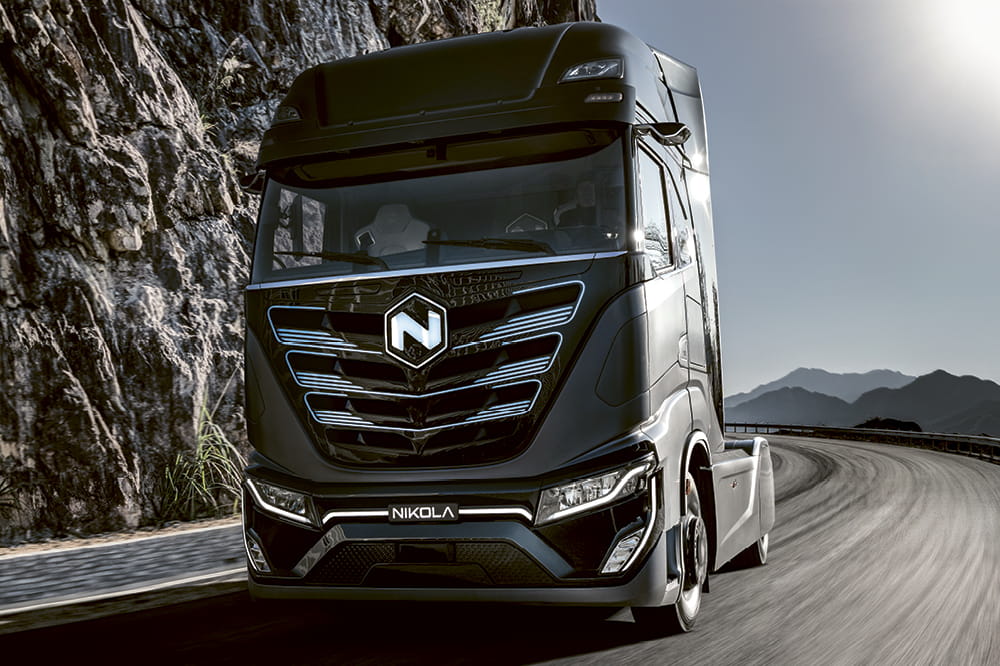 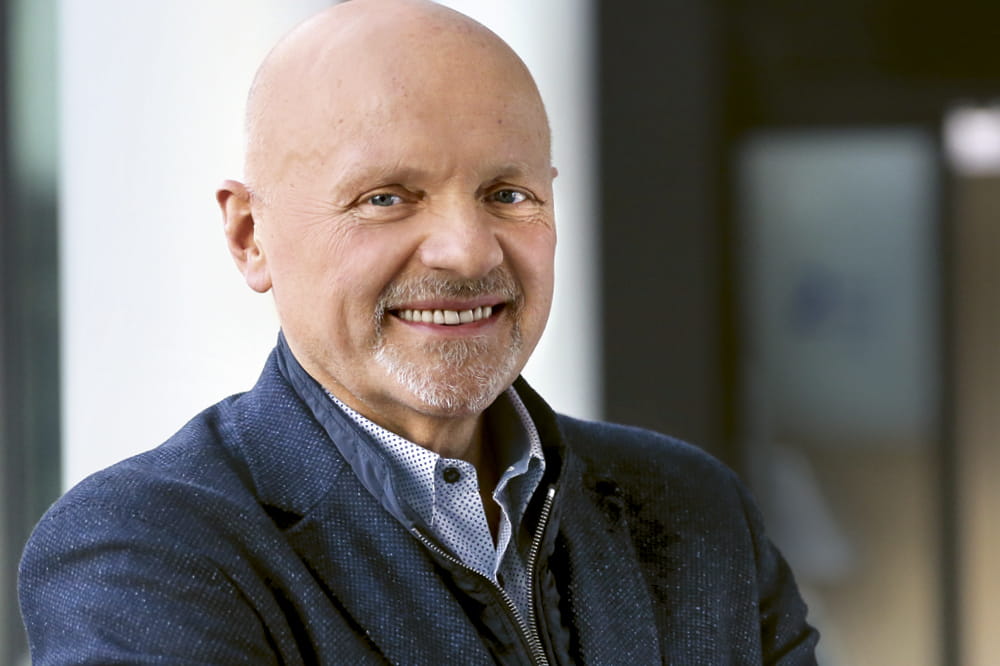 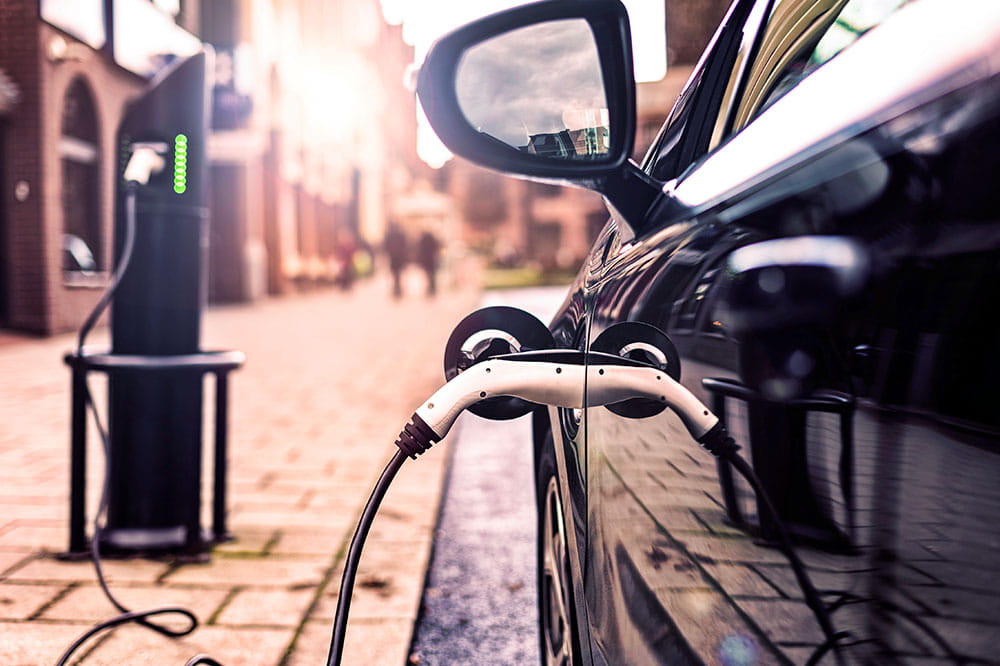 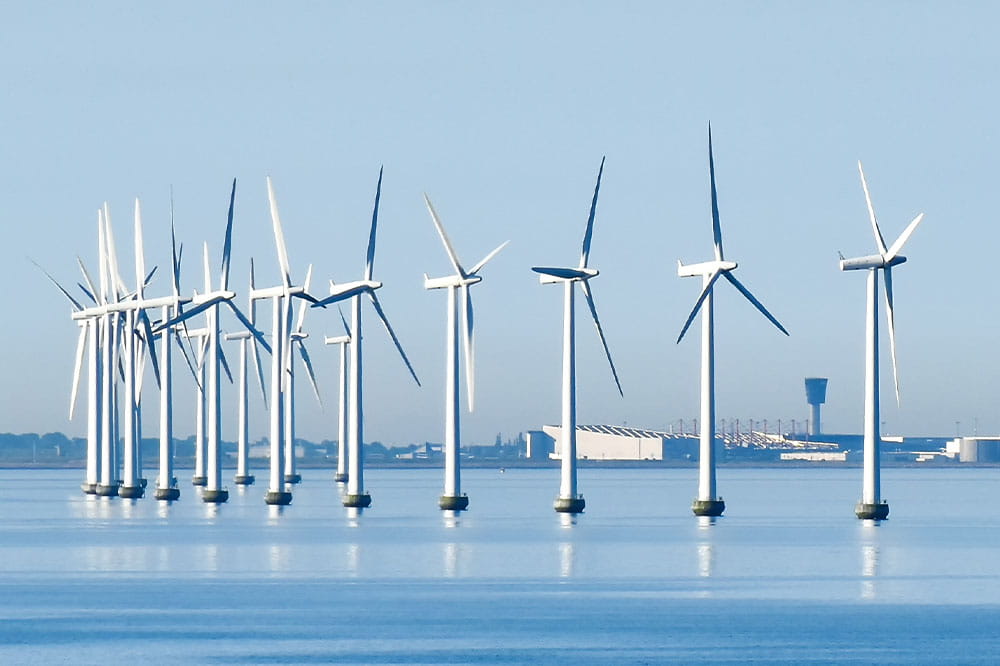 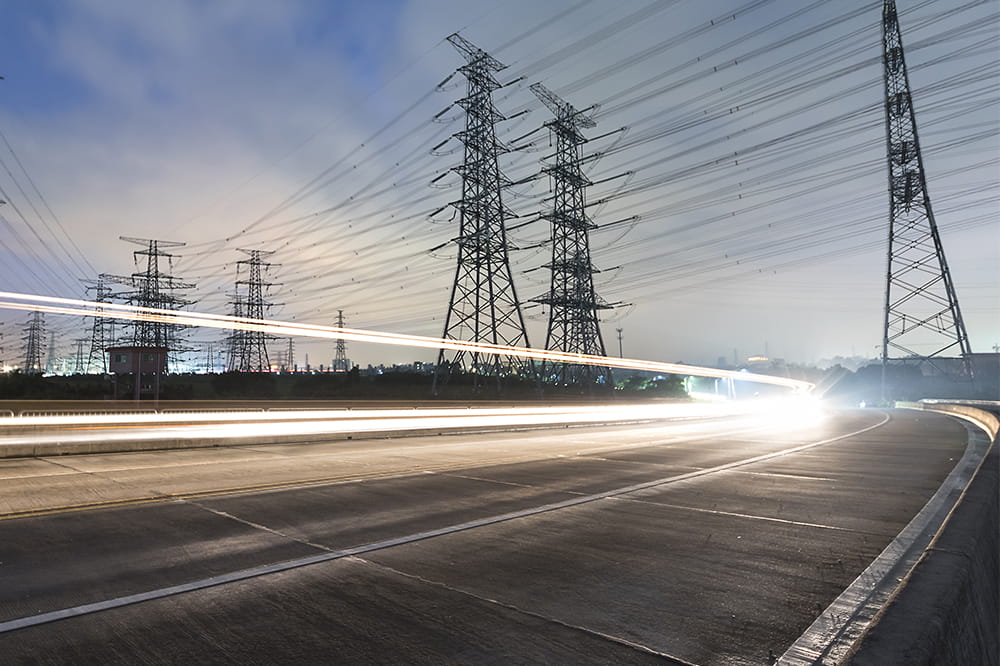 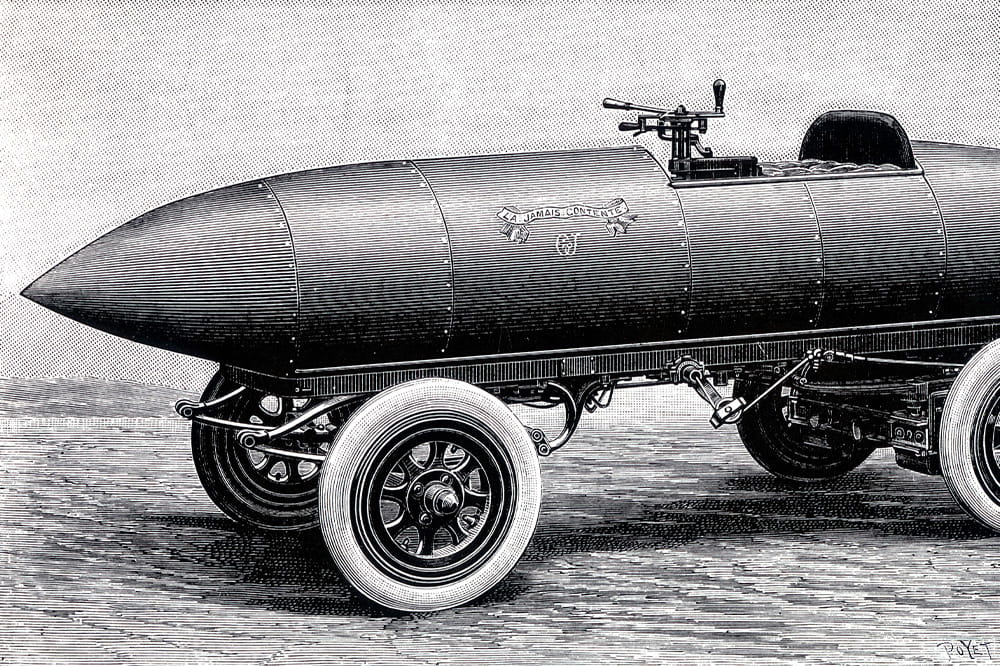 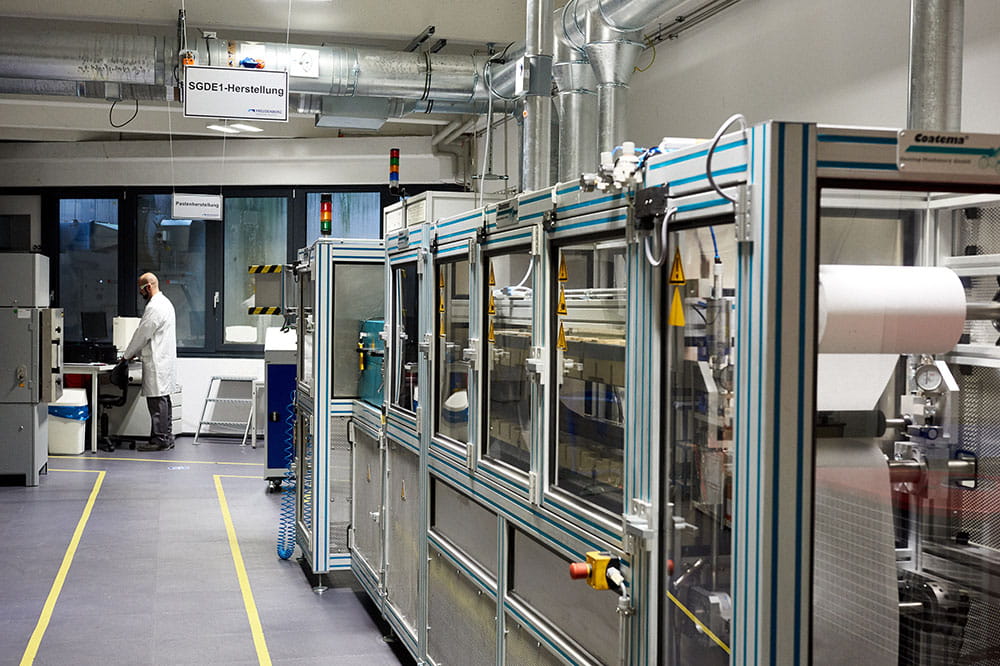 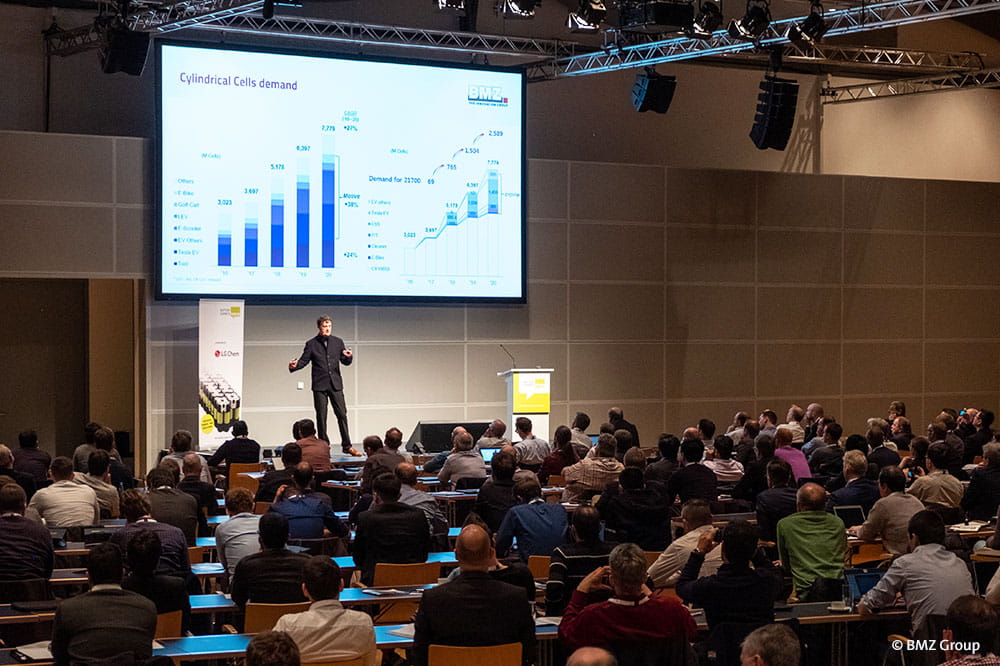 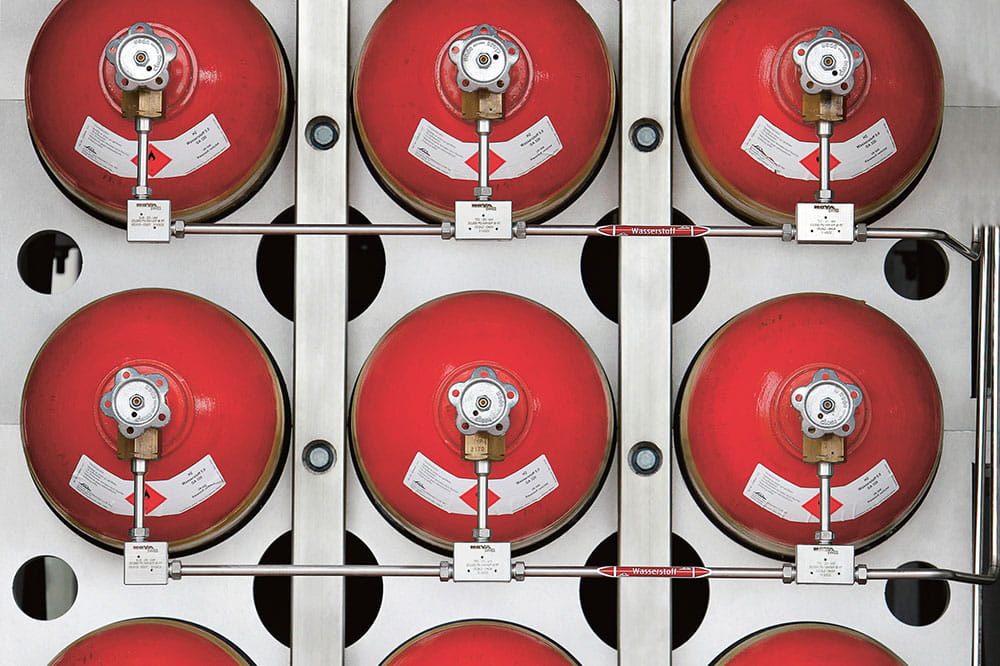 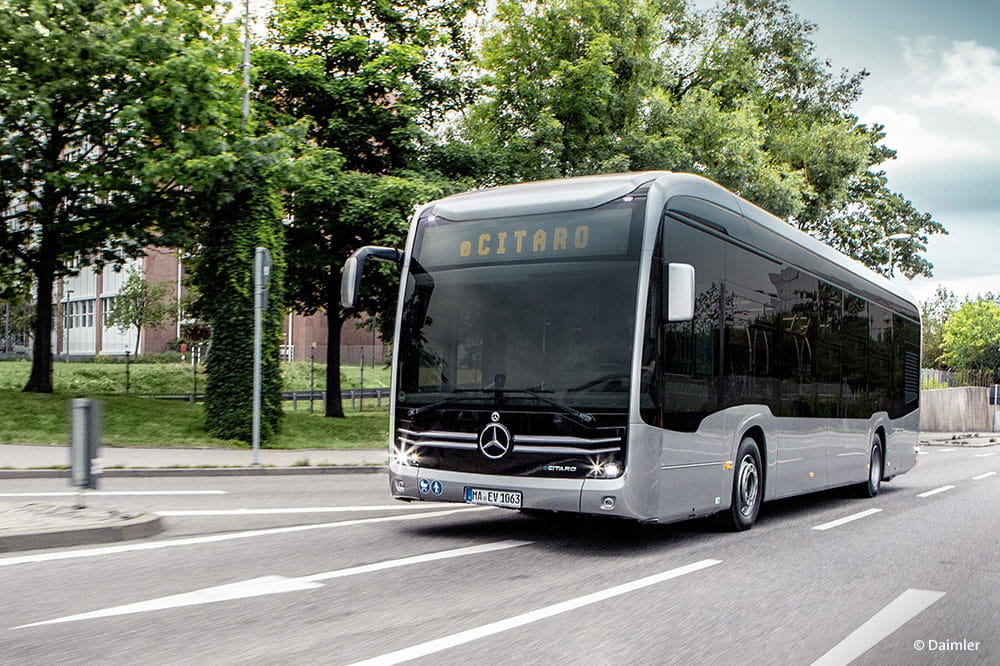