Las Vegas, March 9, 2017 – To enable new opportunities for diaphragm accumulator applications in the industrial and automotive industries, Freudenberg Sealing Technologies has developed a new concept for the manufacturer of these parts. The company will present this concept along with its portfolio of hydraulic accumulator solutions at the 2017 International Fluid Power Expo (IFPE) in Las Vegas March 7-11. 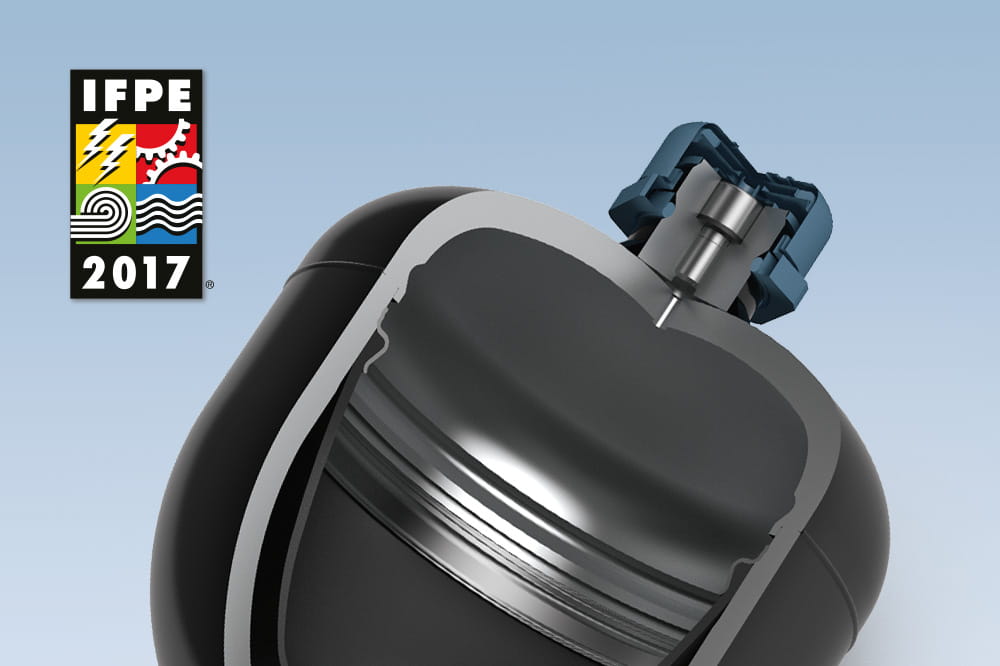 "Diaphragm accumulator technology has more than proven itself in numerous industries, but still has disadvantages in the way the parts are manufactured," said Thorsten Hillesheim, Technical Director, Accumulators, Freudenberg Sealing Technologies. "As a result, we developed a new assembly process that is based on a new electromagnetic pulsation method to address these shortcomings, which is already winning awards overseas."

Traditionally, diaphragm accumulators consist of gas and liquid portions that are separated by a diaphragm in a steel housing. If the pressure rises in the circuit, the diaphragm accumulator takes up the liquid. This compresses the gas. If the pressure in the hydraulic system falls, the gas expands and forces the stored liquid back into the circuit. Tried-and-tested applications in the auto industry include energy storage in double clutch and automated transmissions, pulsation damping, and in hydraulic systems for suspension damping. Uses in other industries involve increases in cycle times and the shortening of hoist times in process flows, along with the general storage of hydraulic energy. But these advantages are offset by disadvantages, mainly in the manufacture of diaphragm accumulators. Notably, in standard applications with largely low system pressures, the large number of process steps and components leads to higher production costs than necessary.

To address these disadvantages, Freudenberg Sealing Technologies developed a new approach for the production of diaphragm accumulators – with fewer process steps, fewer components and shorter installation times. Joining the two halves of the aluminum housing – through the use of electromagnetic pulse technology – and filling the gas side with nitrogen are handled in a single step. Electromagnetic pulse forming uses powerful magnetic fields to reform electrically conductive materials without contact. This technology can be used to join the same type of material or different types. Freudenberg Sealing Technologies uses it to create a firm bond between the diaphragm accumulator’s upper and lower shell. The redeveloped process offers high stability and component cleanliness. As a result of this innovative process and the use of lightweight aluminum, new application options are opening up for diaphragm accumulators, such as hydro-pneumatic suspension applications. 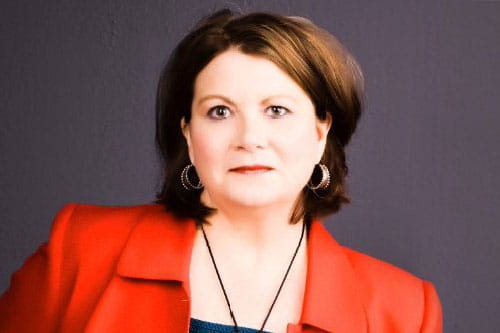 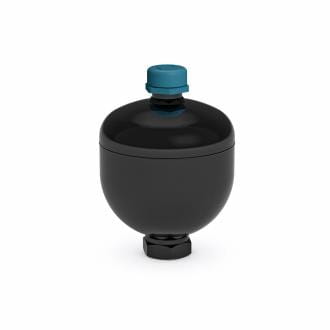 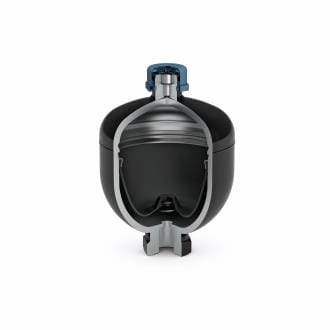 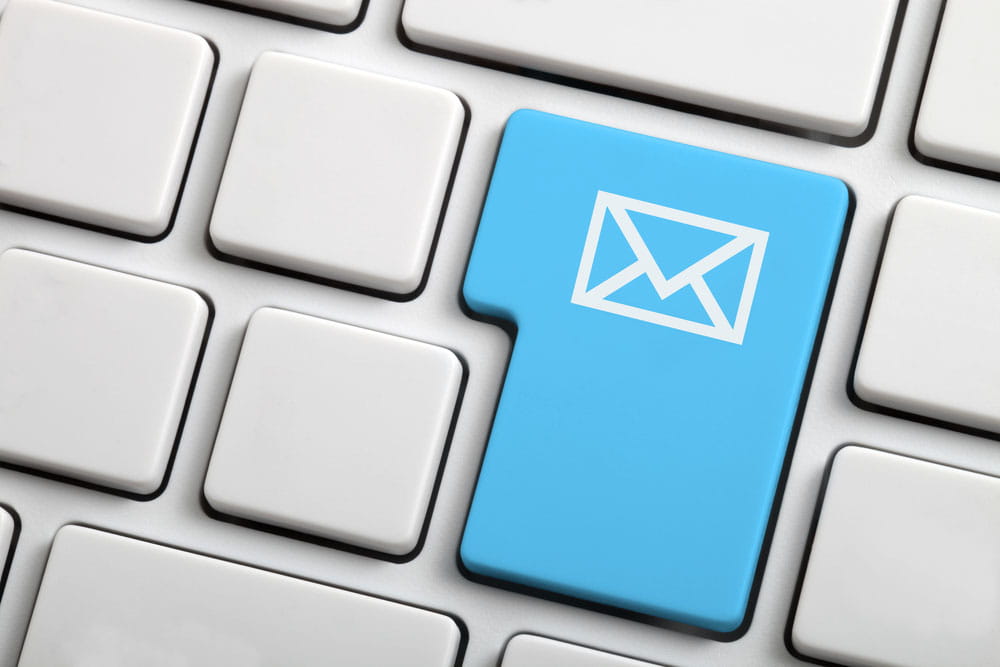 Further Articles With These Taggings 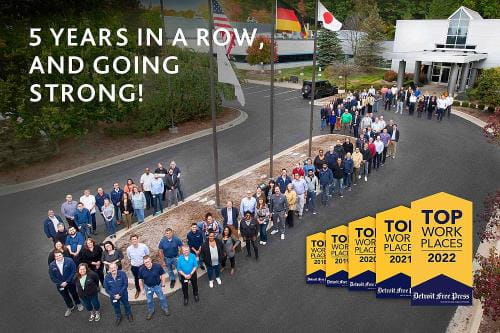 Freudenberg-NOK Headquarters is a Top Workplace for Five Years Running 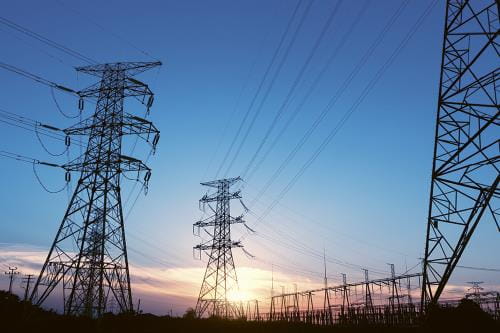 Switching systems at local distributor and transformer stations pose special challenges to seals, especially in the era of the energy transition. 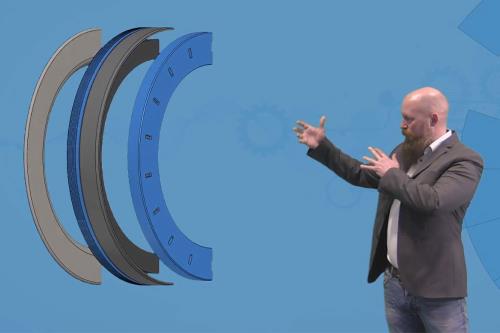 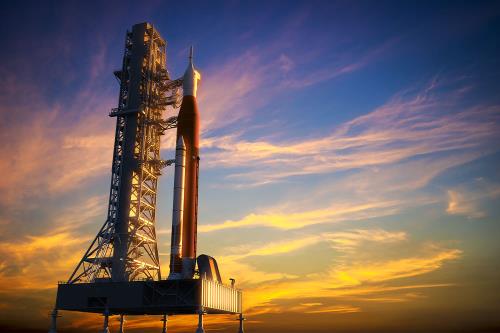 Into Orbit with Plastics

Plastics surround us in our daily life, but they have some unexpected attributes. For example, they can be used as a fuel to send rockets into space. 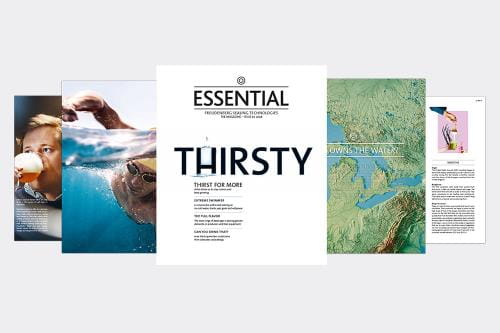 The Many Layers of Thirst

In the latest edition of our customer magazine ESSENTIAL, we explore the phenomenon of thirst in all its varieties: physical thirst, the thirst for knowledge and quite simply the thirst for more. 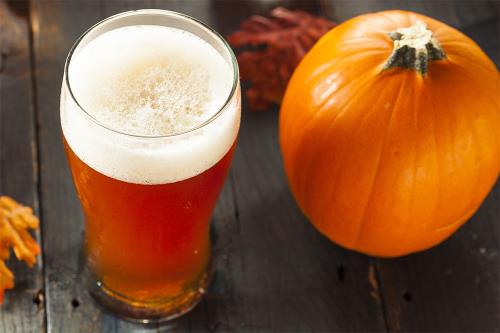 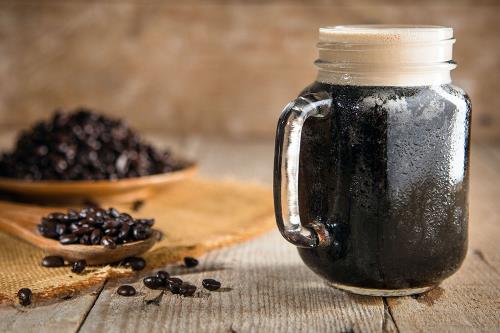 October 1st is International Coffee Day. There seem to be no limits to the diverse nature of this popular drink. Even cold and draft coffees are attracting a growing number of fans. 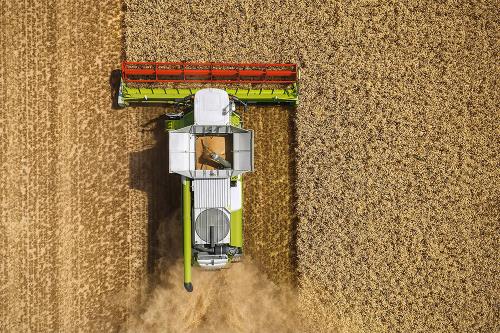 Caring for each individual plant saves not only fertilizers, pesticides and water, but also increases a farmer’s yield. What sounds like a lot of manual work can be achieved with highly automated precision farming. 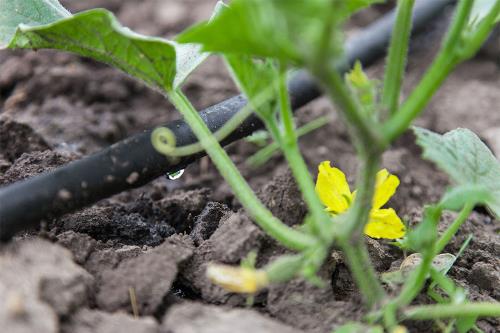 As they expand, human populations, industry and agriculture are competing with one another for water. Drip irrigation may be a more responsible way to deal with water as a scarce resource.