If you were to stand a single rotor blade on end next to the Dresden Frauenkirche, it would rise more than 10 meters higher than the church’s tower cross. Without the use of composite materials, the blades of the latest wind turbine giants would be too heavy to function.

There is plenty to discuss on the topics of climate change, the upheaval in transportation and the energy transition. But without continued growth in renewable energy output, any downstream measures would have no impact. In many countries, wind turbines are not only playing a key role in the energy sector – in a growing number of instances, the turbines no longer depend on subsidies. The reason: To increase their yield, wind turbines have had to become larger and larger over the last two decades. The giants of the latest generation with their 107-meter (170-yard) rotor blades are deployed at sea and achieve outputs of 12 megawatts per turbine.

Without the use of composite materials made of high-performance plastics, these turbines would not be feasible. The blades would be too heavy and would not be able to withstand the powerful stresses acting on them. The tips of the blades reach speeds of about 320 km/h (about 200 mph) at 10 rpm. The greater the weight of the rotor blade, the more powerful the centrifugal forces at the same rotational speed. Centrifugal forces of nearly 1.5 mega-newtons tug at the roots of the blades. By comparison, a mega-newton corresponds to the weight force of 70 well-equipped compact cars. 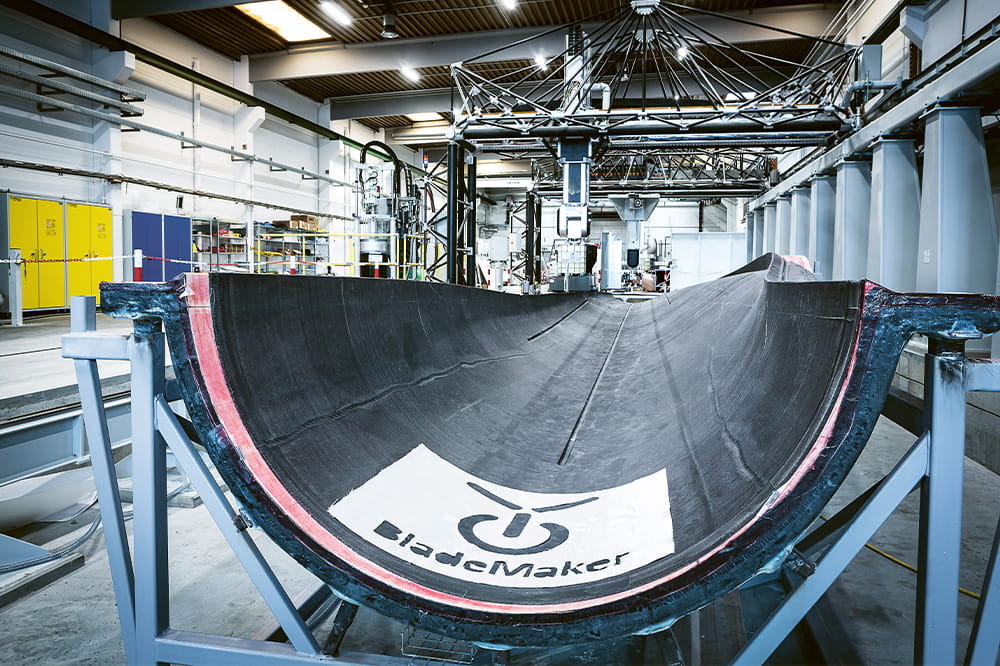 Produced as a Single Unit

The scale of the manufacturing operations is also extraordinary since the blades are produced as single units. The process involves laying several hundred fiberglass mats into a half shell. Then gantry cranes bring out a prefabricated spar attached to a tubular frame. The spar comes to rest in a precisely calculated position in the half shell. In the final step, the construction of the upper blade half shell is prepared. The gantry cranes lower a foam element to the left and the right of the spar. The element serves as an assembly aid for the first balsa wood layer, which the operators \cover with more fiberglass mats. As soon as the upper mold shell is in place and airtight, the automatically controlled equipment creates a vacuum in the interior and injects several tons of epoxy resin into it. Once heated for a fairly long period after their integration, the components become a single unit.

When finished, the rotor blade weighs nearly 30 tons. That’s a massive weight, but when you consider that it sweeps over an approximately 21,900 square-meter (about 26,200 square-yard) area, it is light as a feather – with extreme tensile strength and enormous resistance to bending. When it comes to rotor blades, everything comes down to these characteristics. Without the progress that has been made in plastics technology, wind power would not have become the industry’s top player. 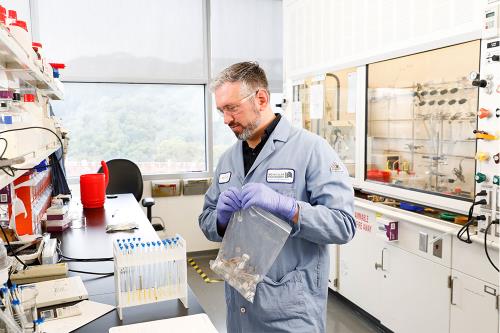 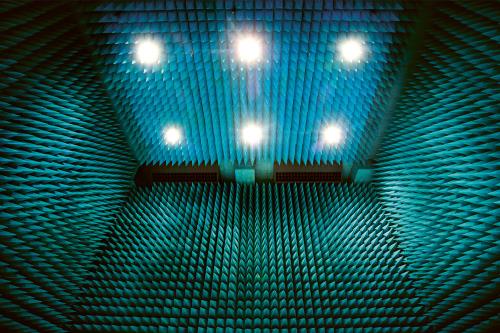 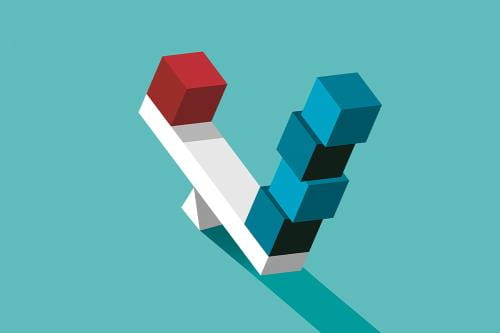 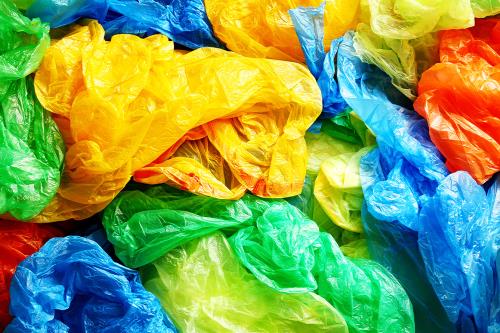 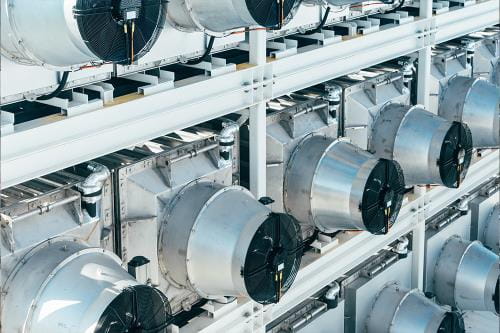 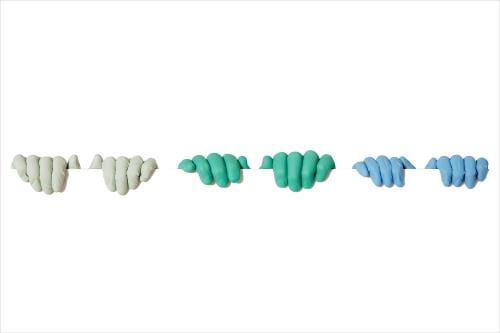 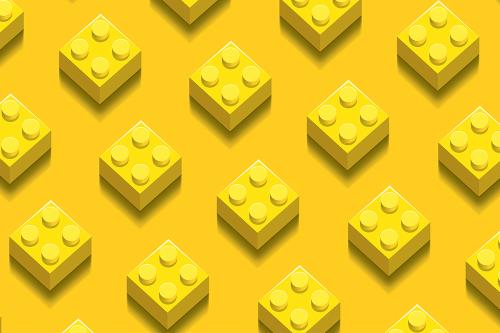 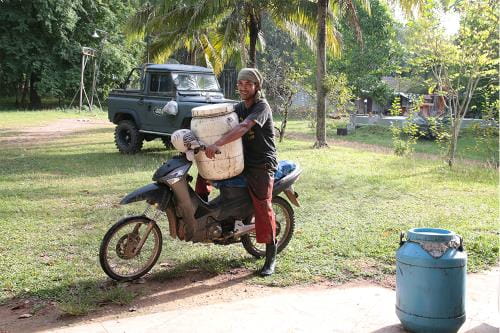 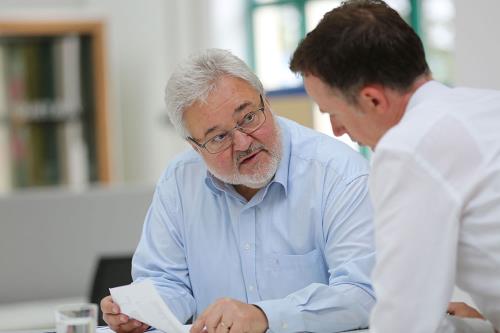