Weinheim (Germany), November 24, 2020: The innovative DIAvent pressure compensation element from Freudenberg Sealing Technologies provides pressure equalization in batteries for electric cars both during normal driving and for emergency venting in the event of damage or accidents. It is therefore an important safety feature for battery-powered vehicles. Freudenberg Sealing Technologies is now starting high-volume production of the component for the first time for use in a Chinese passenger car: DIAvent will help to ensure battery safety in the new ARCFOX α-T electric car from the Chinese manufacturer Beijing Electric Vehicles (BJEV).

In 2017, Freudenberg Sealing Technologies introduced its innovative pressure compensation element DIAvent to the public: In batteries for electric vehicles, a valve consisting of two nonwovens with different properties takes over pressure equalization during normal operation. Excess pressure reduction during emergency degassing is handled by a reversible umbrella valve. As simple as it sounds, the solution is very technically sophisticated. While only a few liters of air per minute are exchanged in both directions during normal operation, in an emergency the entire quantity of gas emitted from a defective cell must be removed in a few seconds. Otherwise, the strong internal pressure - many times higher than the ambient pressure - could cause the housing to burst.

The trend towards battery systems with even higher energy density is another challenge. This is because it also increases the amount of gas that has to be quickly removed in case of an emergency, as well as the amount of air exchanged during normal operations.

Freudenberg's patented DIAvent valve replaces typically used microporous film like PTFE with a combination of two nonwovens with different properties. The water-repellent nonwoven fabric on the outside allows air exchange of approximately eight liters per minute at a low pressure difference. And it is watertight up to 100 millimeters of water column. If the water pressure rises above this, a second inner layer of nonwovens is activated so that no water can enter the housing. Degassing in an emergency is made possible by a umbrella valve that is arranged in a ring around the nonwoven fabric. It opens reliably as soon as the pressure in the housing exceeds the atmospheric air pressure by more than 50 millibars, and can then discharge 40 liters of gas per second. A major advantage of the DIAvent: the umbrella valve closes again at the end, making it easier to safely remove a damaged battery after emergency degassing. Since it reversibly opens and closes, it can also support pressure equalization in normal operation, for example when batteries with very high energy density are exposed to rapid temperature fluctuations.

Another advantage of DIAvent is that it takes over the functions that are usually performed by two separate components – a breathing element and a bursting disc. This means it is more economical and easier to install for vehicle manufacturers, since only one component has to be installed.

Right after prototype production, several vehicle manufacturers expressed their interest and tested the pressure compensation element from Freudenberg Sealing Technologies. At the beginning of 2020, DIAvent went into series production for European customers for the first time. Two years ago, Freudenberg's sealing experts launched a joint development and test project with the Chinese manufacturer BJEV, which was successfully concluded with an agreement for series production in 2020.

A Complex Global Project With Local Sales in China, and Engineering and Production in Europe

"The cooperation with BJEV was very intensive. We are very proud that our engineering expertise helps our customer to continue its road to success.” explained Liu Zehua, Account Manager and Sales Representative at NOK-Freudenberg. “With this project, Freudenberg truly demonstrated its global footprint: The company managed a complex global customer project with local sales in China, and engineering and production in Europe." BJEV, which has been operating successfully in the Chinese automotive market for about 30 years, now wants to establish a stronghold in the European market as well. That is why cooperation with established local suppliers was very important to the company, especially in view of the strict European safety standards for passenger cars.

"We are delighted that DIAvent is now going into series production for the first time at a Chinese OEM," says Matt Chapman, President, Automotive Sales & Marketing at Freudenberg Sealing Technologies. "The high demand for this product shows us that we know the needs of our automotive customers very well and that we are using our expertise precisely for innovations to support our customers in the difficult transition to electric mobility. And in doing so, we are also pointing the way to emission-free mobility in general."

Freudenberg Sealing Technologies also works with other OEMs on development projects for the DIAvent and expects further series orders by the end of this year. 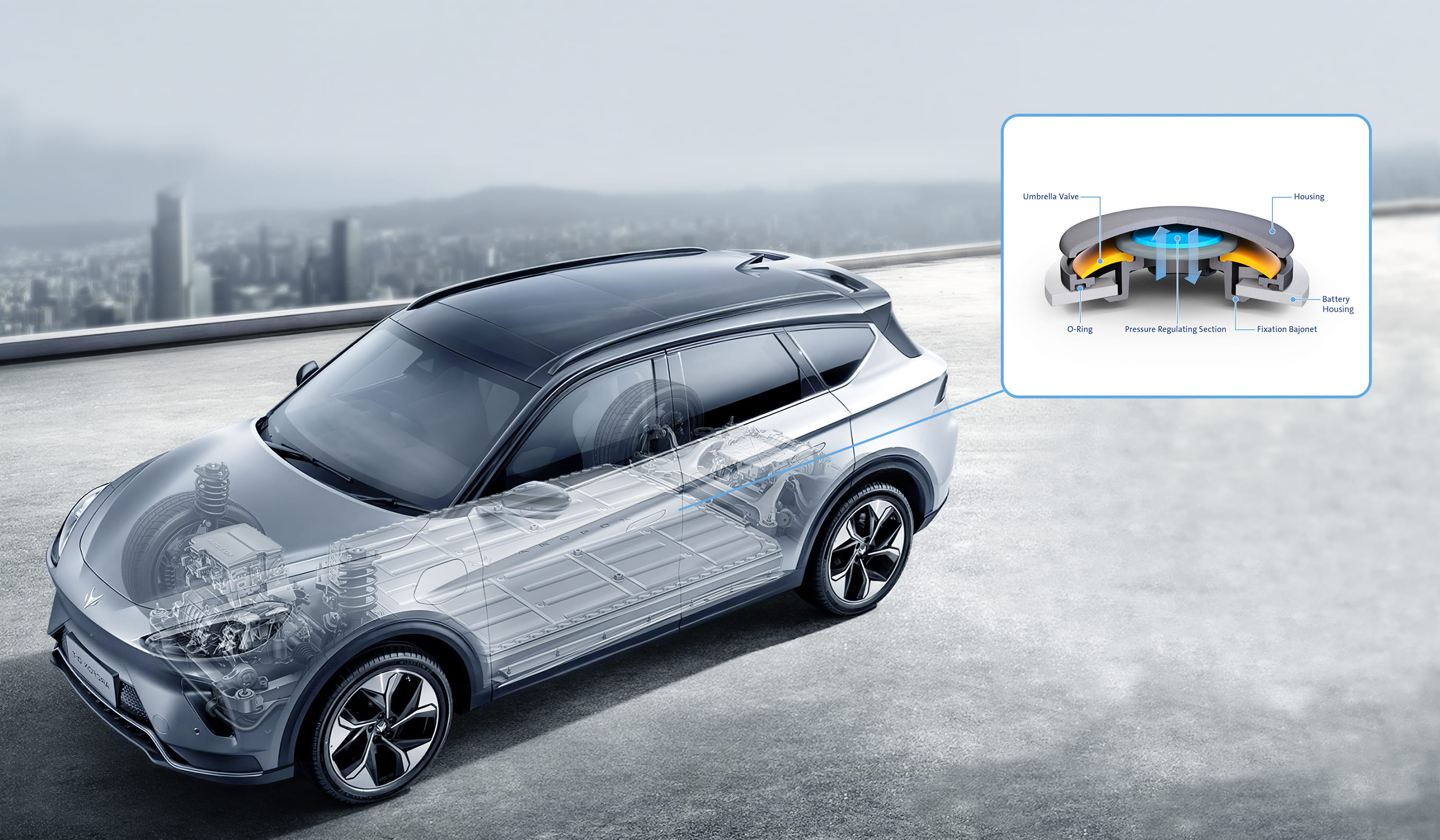 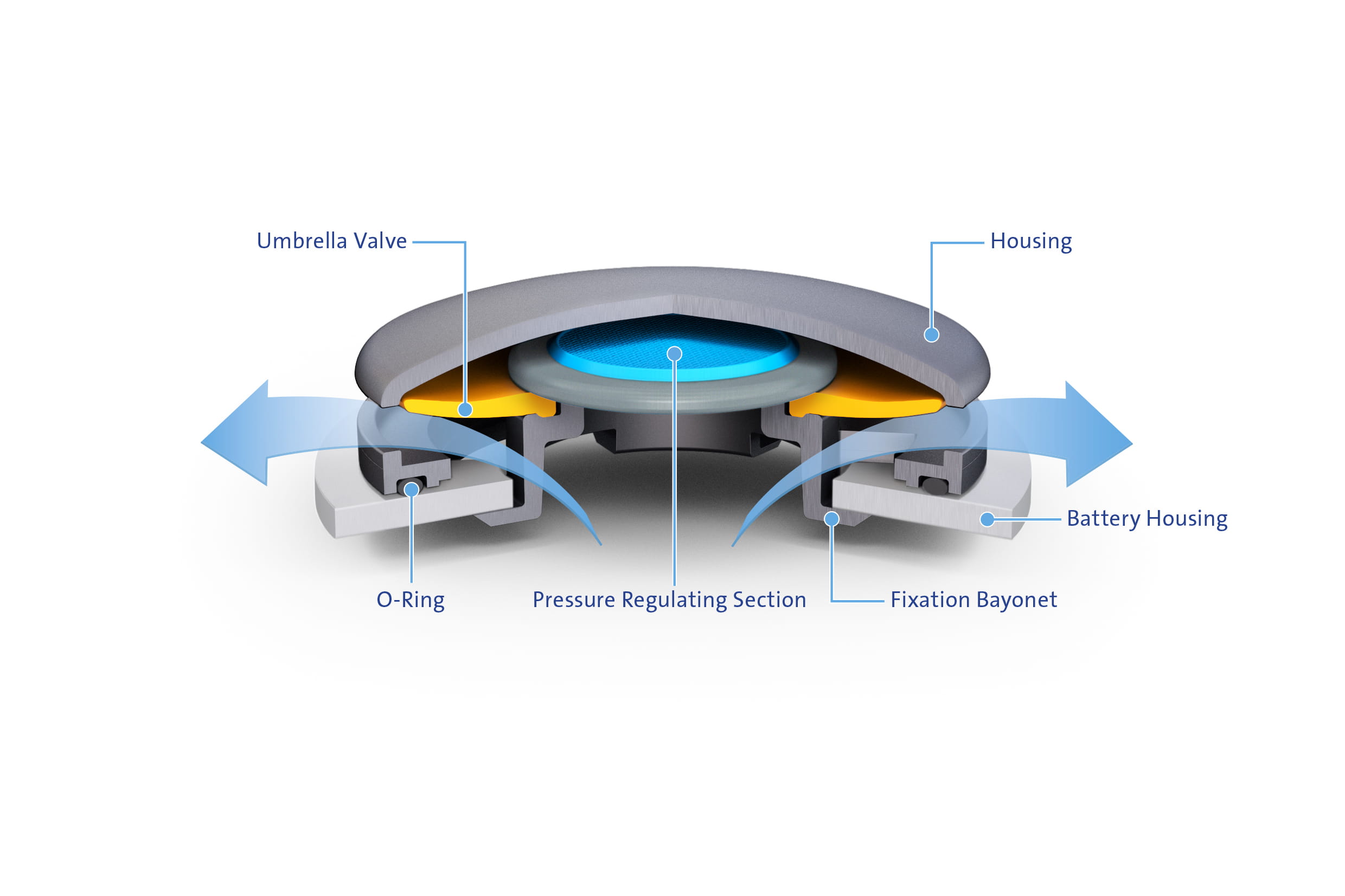 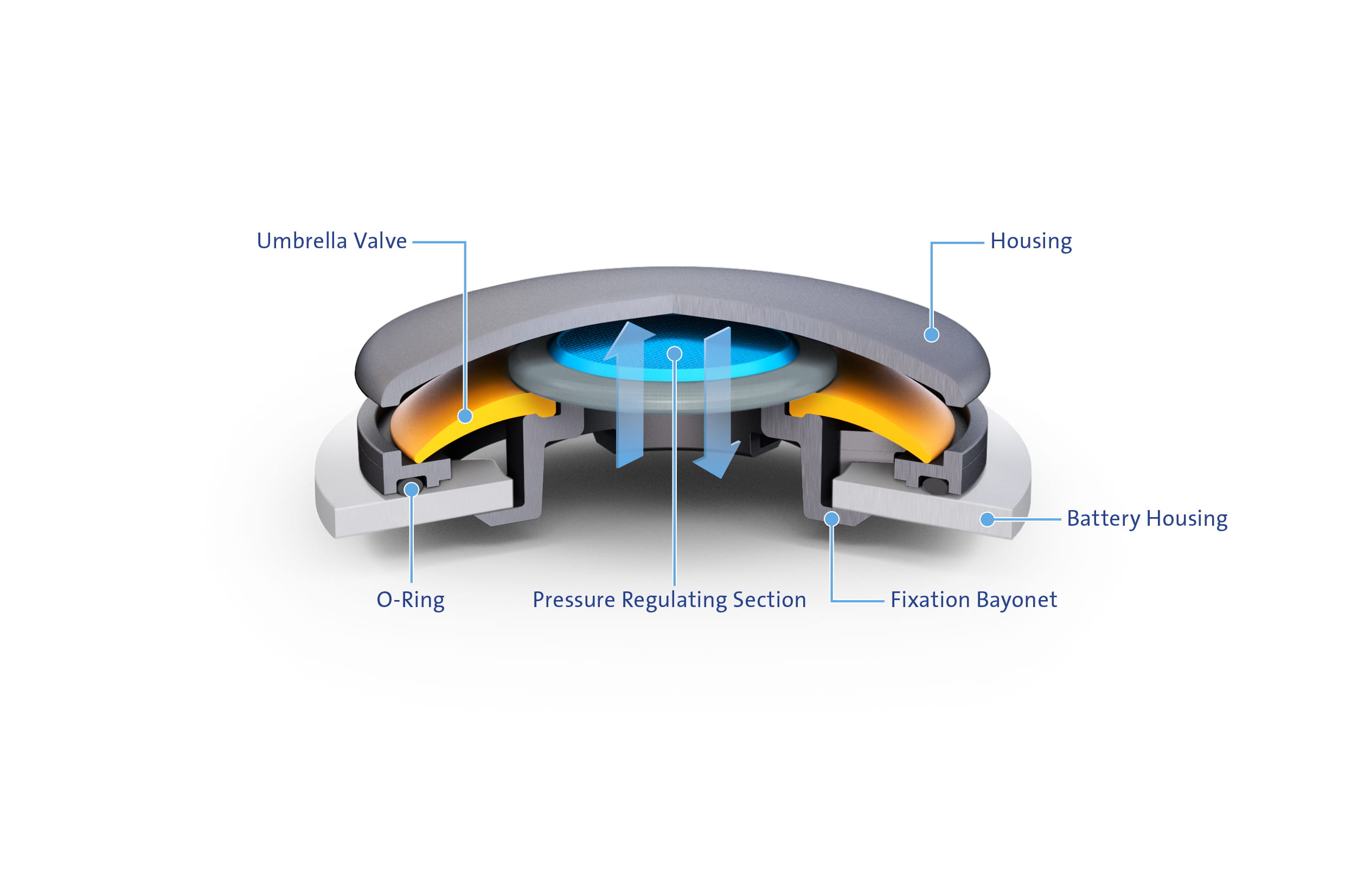 Whether steam engine, internal combustion engine or battery, each drive system relies on raw materials. But where are the deposits and which countries have been the most active extracting them?