It will take huge investments to reduce the greenhouse gases generated during steel production. The demand for green steel is rising fast. The steel industry is responding, but it is still impossible to find climate-neutral steel.

Think of the steel industry as a country. It would rank just behind China and the United States and just above India on the list of the world’s biggest CO2 emitters. The World Steel Association puts the sector’s CO2 emissions at about 2.6 billion tons, or 8 percent of global emissions. Despite more efficient steel mills, Europe’s share is still 5.7 percent, according to the European Union. The person to blame is Abraham Darby, the British cooking pot manufacturer who built the earliest forerunner of a modern blast furnace at the beginning of the 18th century. It burned hard coal rather than charcoal, a process seemingly without an alternative for a very long time since. The reason: To process the abundant iron ore in the earth’s crust into steel, it must first be freed of oxygen which – depending on the source of the raw material – accounts for 30 to 50 percent of its total weight. In blast furnaces, the oxygen bonds with carbon and escapes into the air. A global average of 1.85 tons of carbon dioxide is released per ton of steel. The figure is somewhat more favorable for Europe. For a long time, the only economical alternative in steel production was the smelting of scrap steel in electric arc furnaces. In any case, about 40 percent of the steel produced entirely in Europe comes from recycled material. If the electricity needed for the smelting comes from renewable energy sources, this electrically produced steel is almost completely climate-neutral. The world’s appetite for steel is still growing and it cannot be covered solely with recycled materials, especially since electrically produced steel is mainly used in construction. The complex alloys that go into high- and highest-strength steels for the auto industry are almost exclusively based on newly extracted iron. 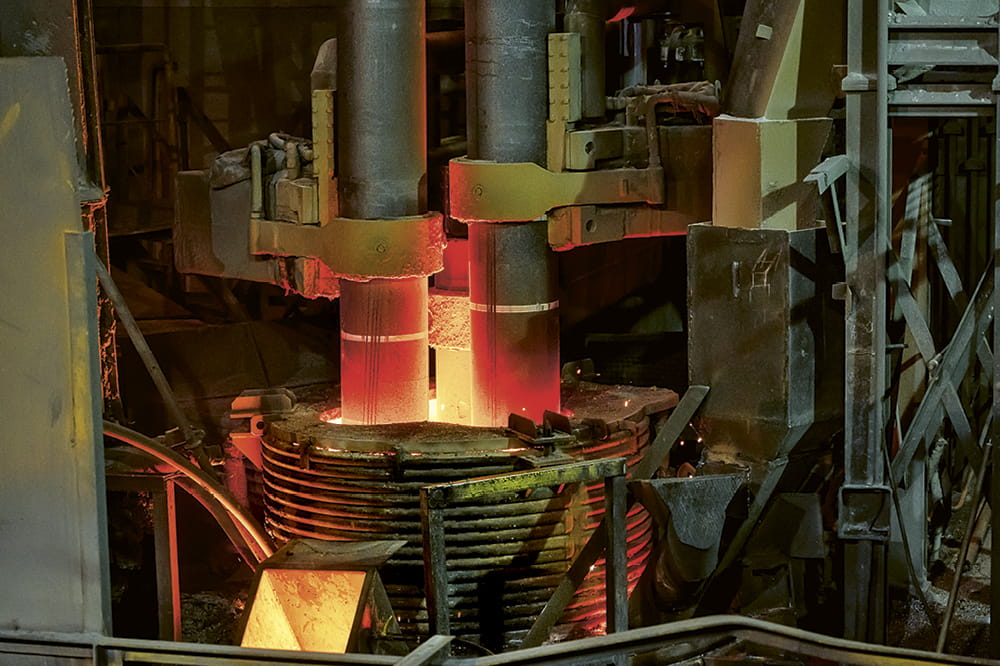 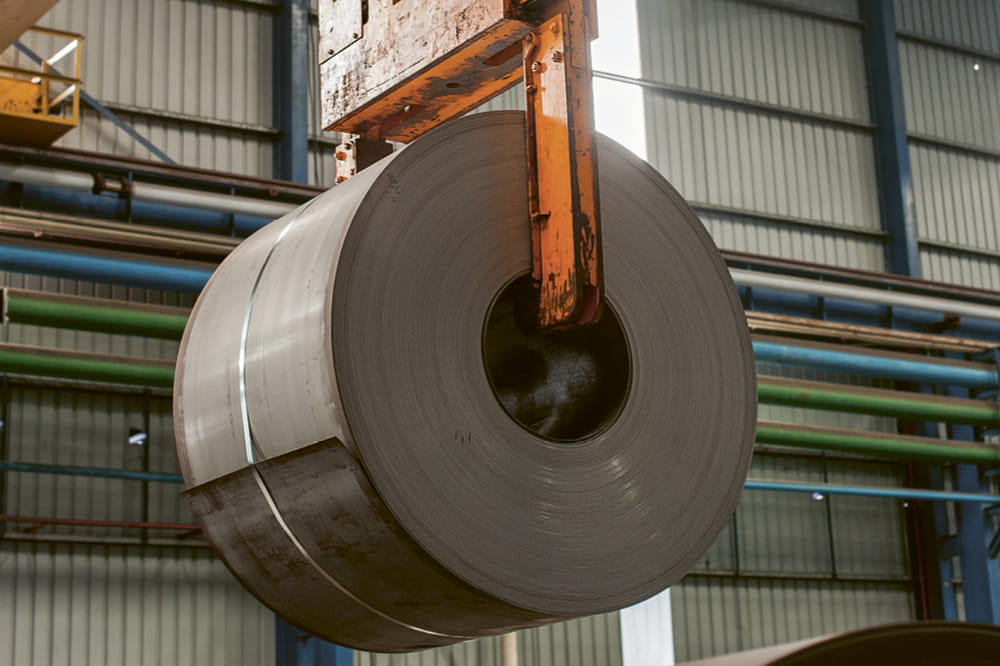 There are basically two ways to make steel production more climate-friendly: either continue to use coal-fueled blast furnaces, but with the carbon dioxide separated out of the metallurgical gas or reduce the oxygen content in a socalled shaft furnace using renewably produced hydrogen. Each process has advantages and disadvantages. CO2 separation merely requires retrofitting existing steel mills. But how do the mills get rid of the separated CO2? It can be stored safely underground or bound in porous stone. But these methodologies require billions in investment with zero rate of return – in an industry already subject to high costs and competitive pressures. The separation would become the basis of a business model if the carbon dioxide could be used as a raw material, perhaps for fertilizer or synthetic fuels. ThyssenKrupp has already demonstrated the technical feasibility of this kind of recycling in a pilot plant in Duisburg (see ESSENTIAL 2/2019). 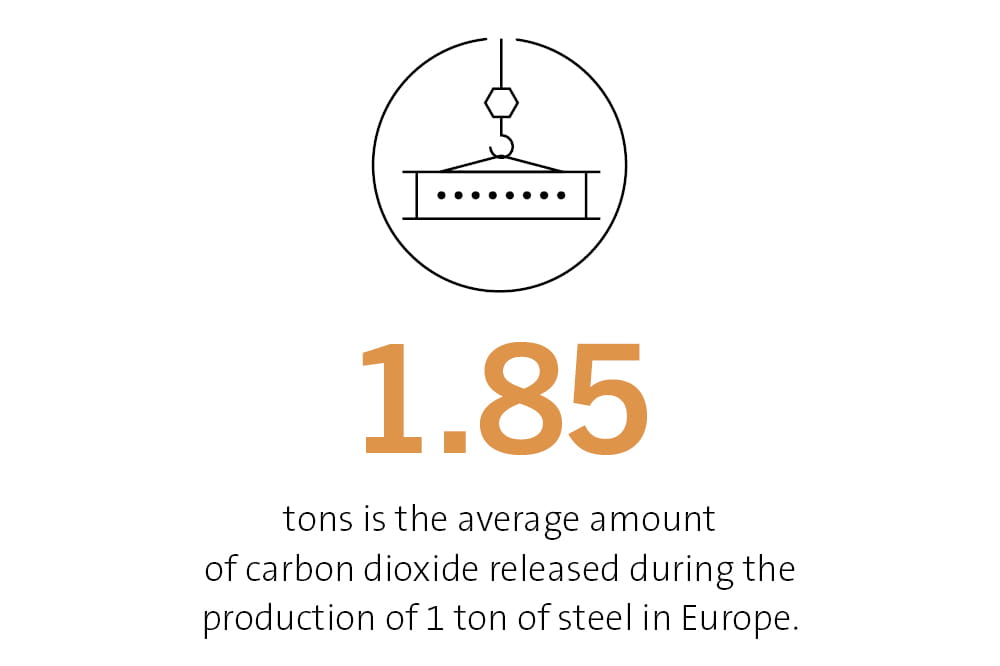 For large-scale steel production, producers are increasingly turning to direct reduction with hydrogen, even if this is tantamount to constructing a completely new steel mill. In Germany, Salzgitter AG is leading the way. The company, which has its steel mill in the city of the same name, is now responsible for about 1 percent of Germany’s total CO2 emissions. The company expects its production to be completely converted to hydrogen by 2050. “To us, hydrogen is the reagent of choice,” said former CEO Heinz Jörg Fuhrmann. The major challenge is that there still isn’t enough green hydrogen available. So Salzgitter is investing in production on the company’s property. To generate the green electricity it needs, the company has erected seven wind turbines with a total output of 30 megawatts. For the transition, Salzgitter is also turning to natural gas, which scores better than coal on the emissions balance sheet.

Plenty of Demand, No Supply

“From a technical standpoint, steel produced with green hydrogen as a reducing agent would be used on a one-to-one basis,” said Thomas Bleimling, who is in charge of metals procurement in Purchasing at Freudenberg Sealing Technologies. “The company processes more than 20,000 tons of flat steel in Europe every year to make diaphragm accumulators, for example. But Freudenberg primarily uses steel to produce metal cases for Simmerrings®. In some cases, the company manufactures the cases internally before they are over-molded with elastomers. Green steel would have an even higher degree of purity,” Bleimling said. But at present, the material is not available for purchase anywhere, not even as samples. “Even in 2030, the share of green steel out of total production will still be very small,” he predicted. “But the auto industry, which purchases about 20 percent of the steel produced in Europe, is driving the trend.” Aside from cost, quality and supply security, the CO2 emissions per ton of the material count as a criterion for procurement at some vehicle manufacturers. “We are following the trend among suppliers and customers very closely,” Bleimling said. He is optimistic that the steel industry will gradually reposition itself – and even see an upswing due to the technology transition. 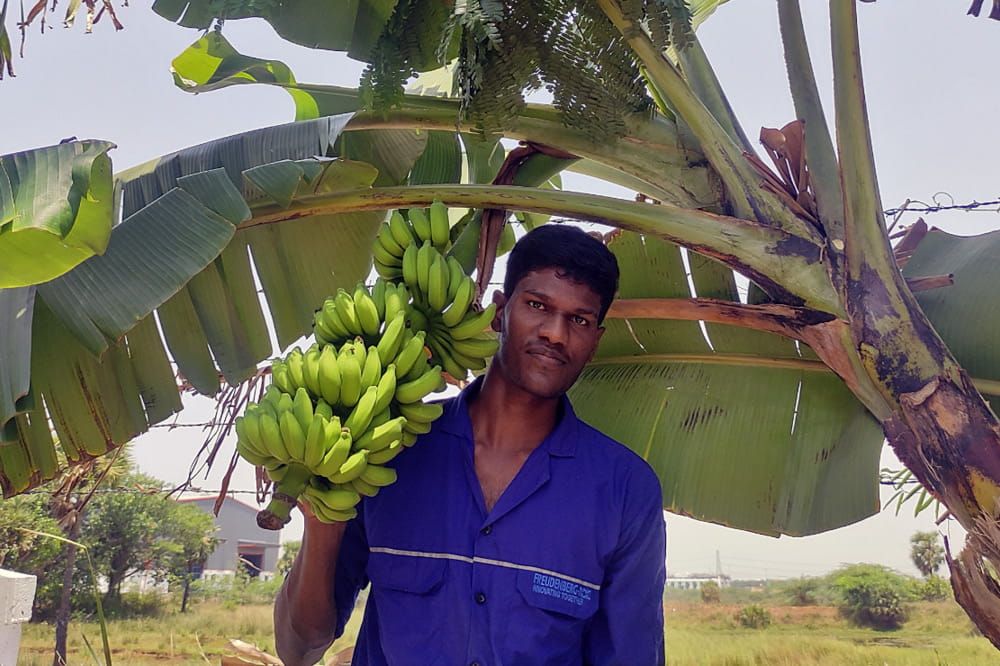 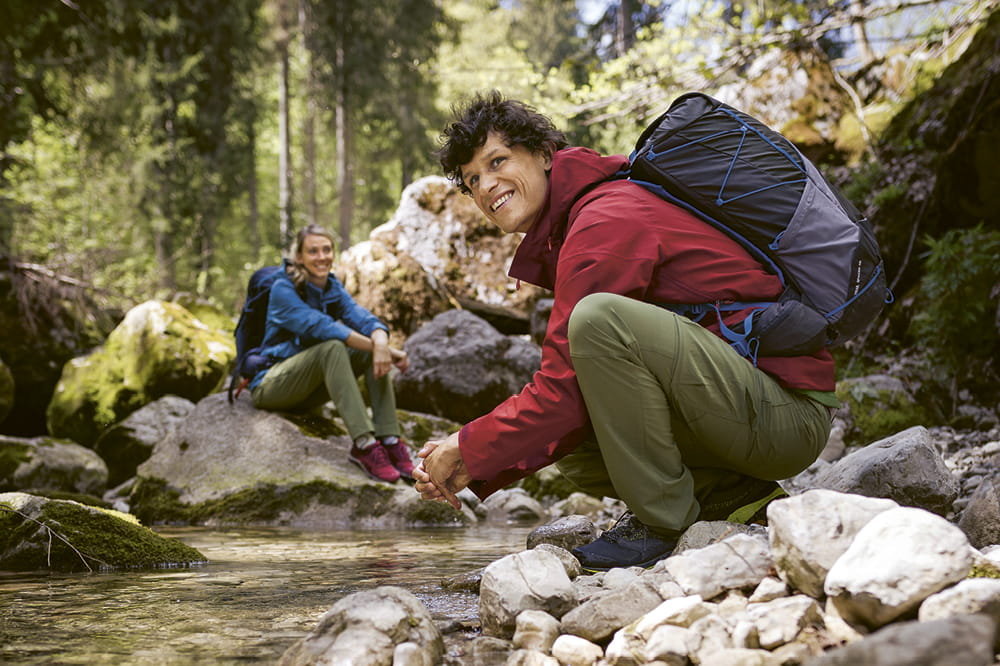 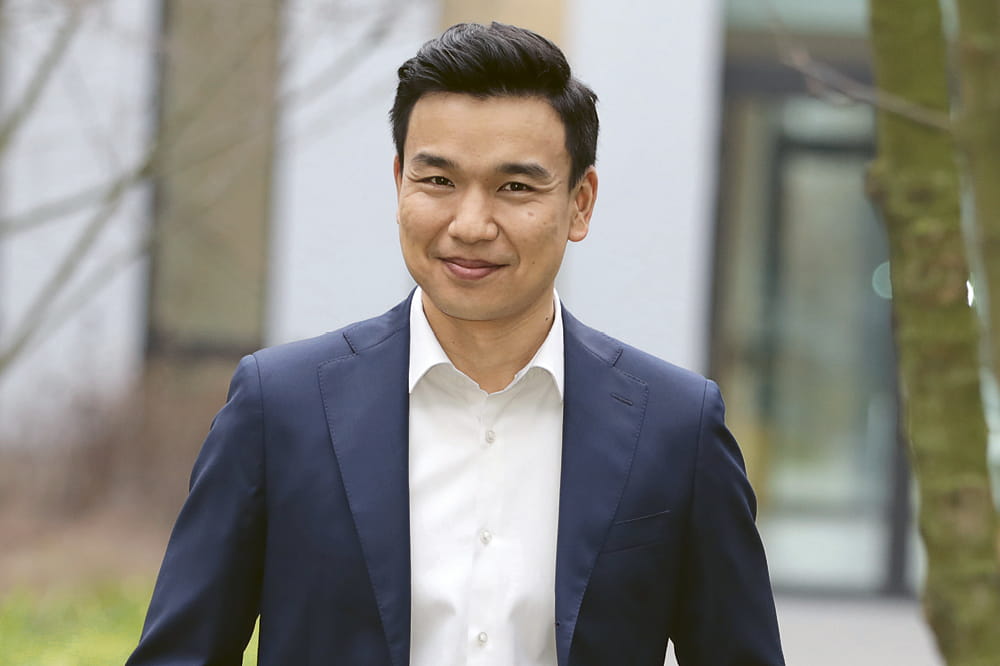 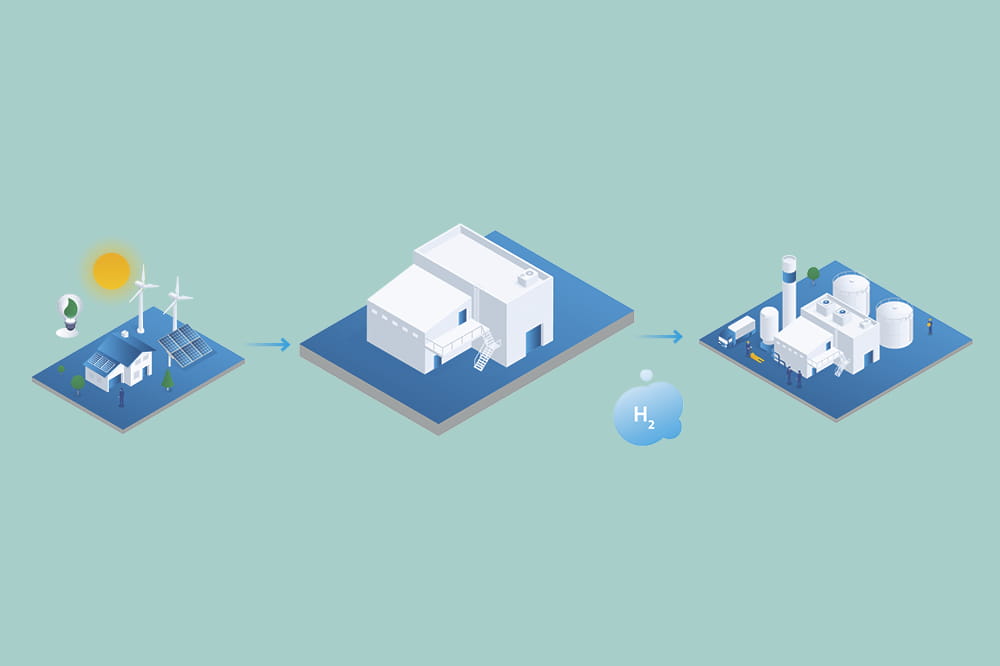 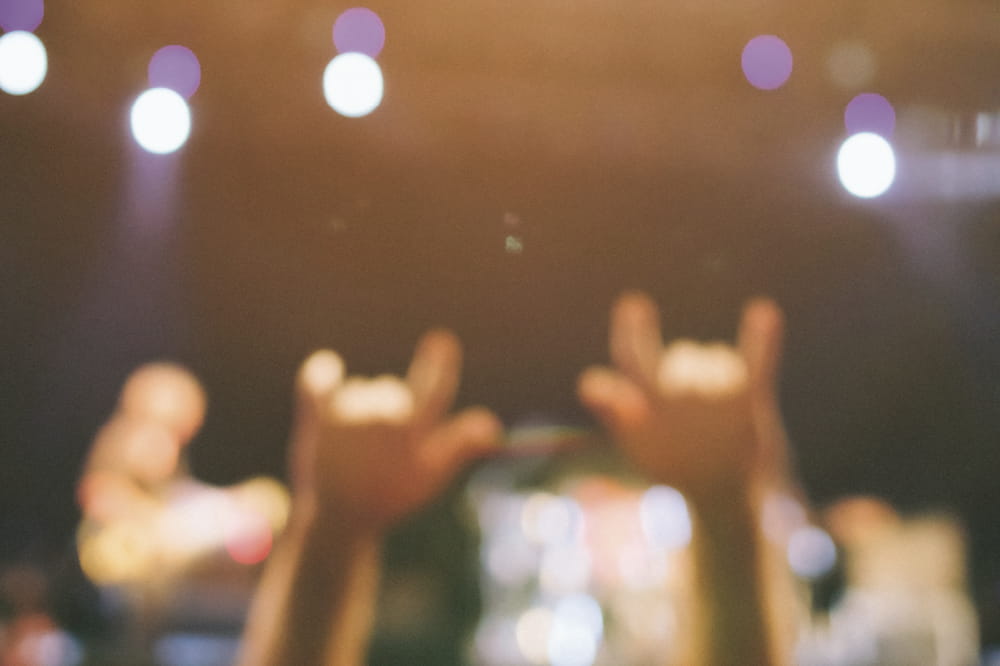 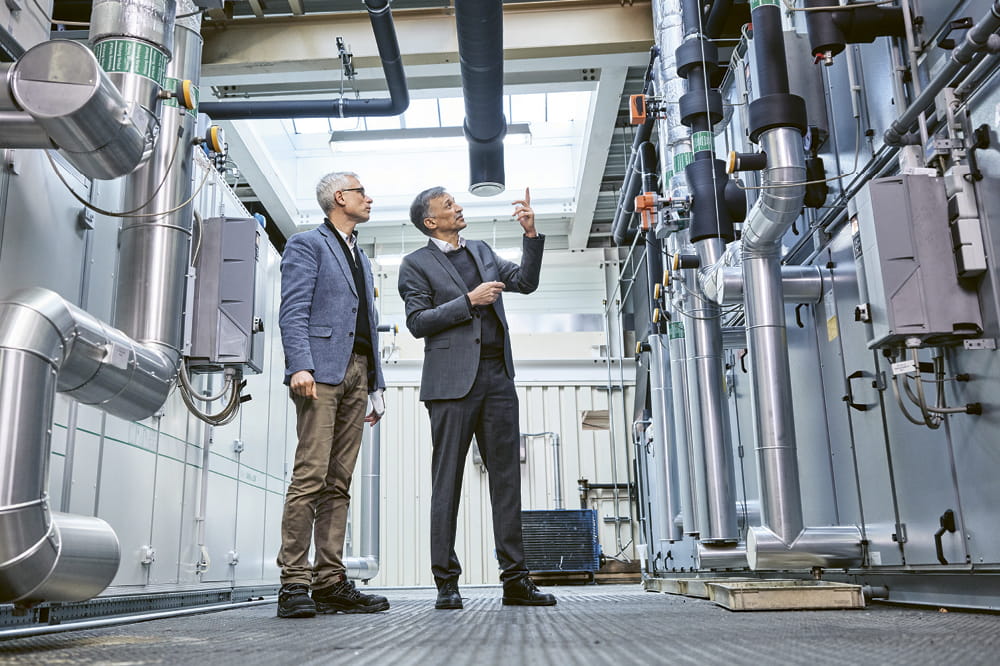 The Freudenberg plant in Oberwihl shows the way to climate-neutral production: increasing energy efficiency, thermal energy without fossil fuel oil and as much green electricity as possible. 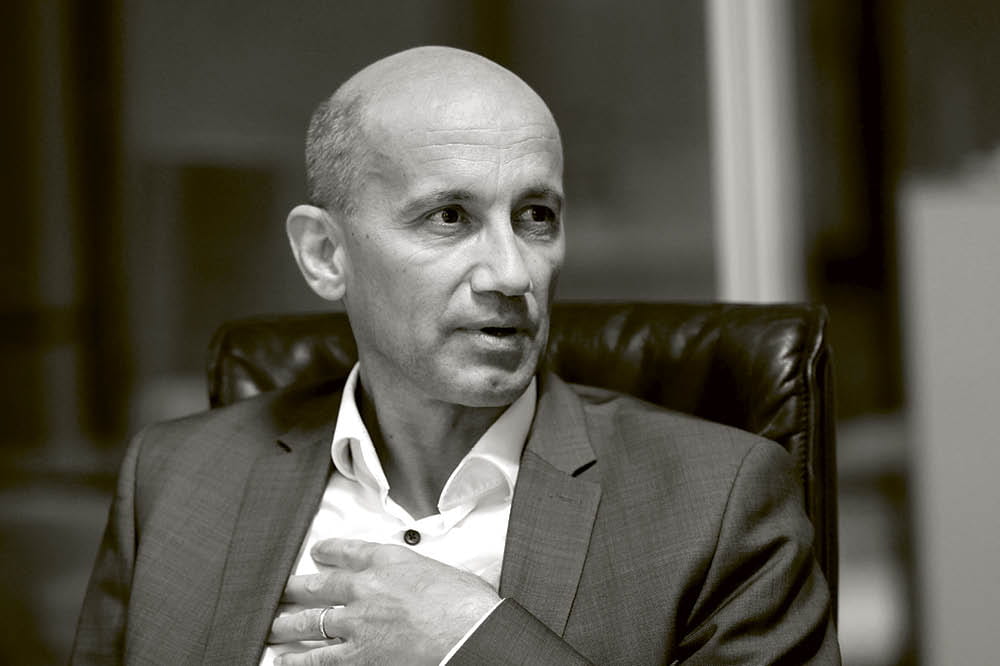 “Disruptions Are a Dream for Experts”

COO Matthias Sckuhr explains why Freudenberg Sealing Technologies is well placed to address the issue of sustainability thanks to processes and materials expertise. 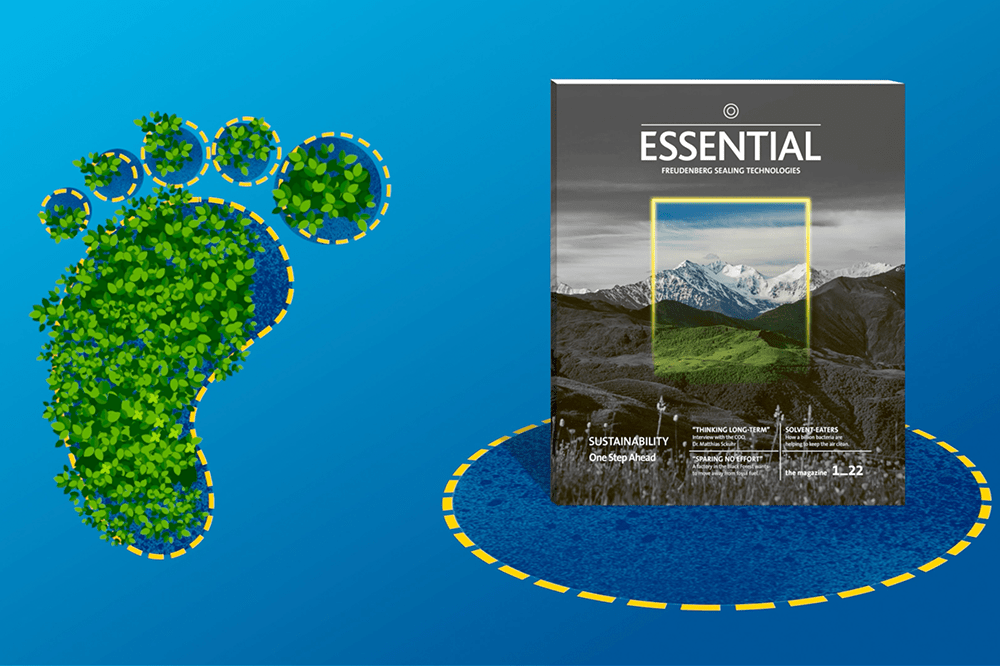 Sustainability is a project for humanity – with wide-ranging ideas. The new ESSENTIAL points out why it is important for companies to think about tomorrow. 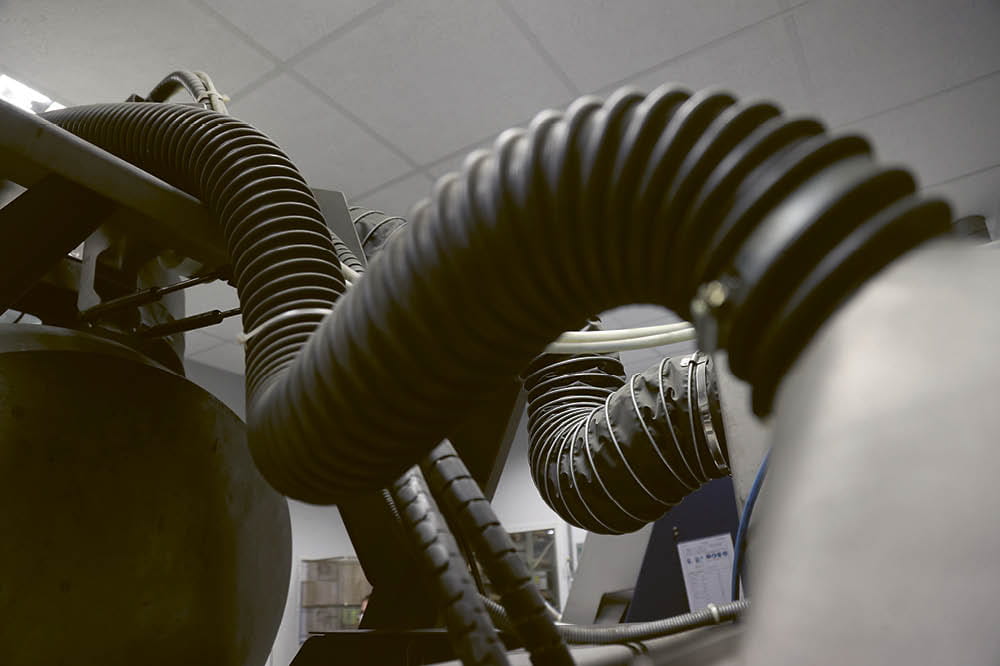 At Freudenberg in Reichelsheim, billions of bacteria are thriving on solvent vapors. The biological exhaust air system cleans the air and is part of a trend. 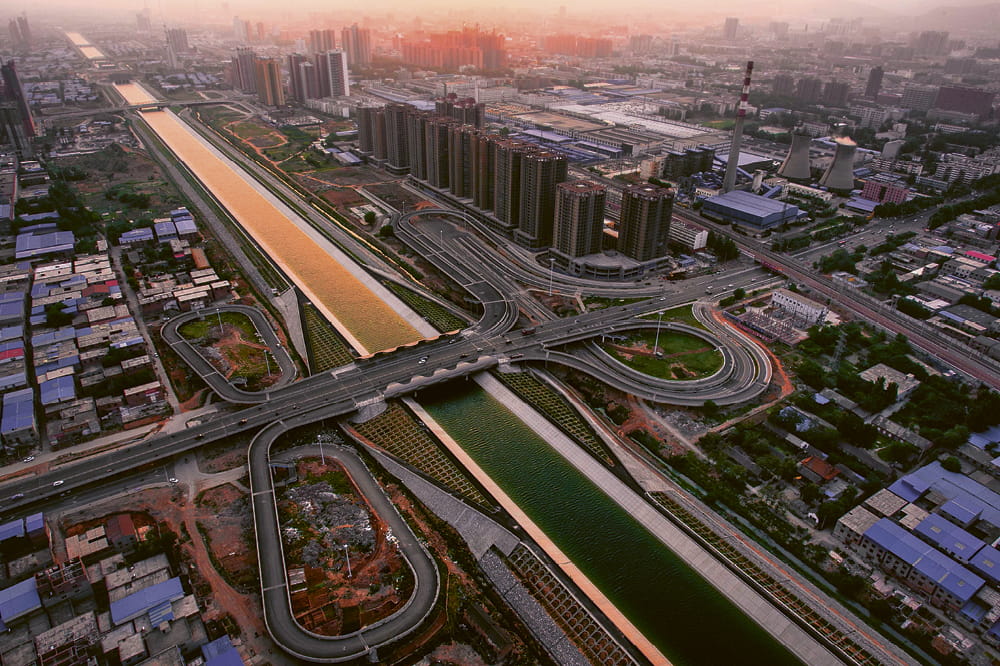 The Water Flows From the South

Beijing and northern China are suffering from a continuing drought. Since 2014, drinking water has reached the Chinese capital through a system of canals from the South.