“It is better to have than to need.” No one knows where this saying came from, but the originator might have been a civil or electrical engineer back in the early 20th century. Then, as the infrastructures for the electric industry and transportation emerged, allowances were always made for the unforeseen. And that worked out quite well for a while. But the times are long gone when a country would more or less build economically important infrastructure in reserve. Meanwhile, the climate neutrality that society is targeting requires substantial investments.

There is still the need for “filling stations” for electric cars. Even if the electricity for the e-vehicle, in the absence of a Wallbox, comes out of an electric outlet, it still has to be generated. This applies to the hydrogen that will power fuel cells as well. Incidentally, synthetic e-fuels do not bubble up from desert sands either.

Now the burning question is, how can an infrastructure be created at the least possible expense that would enable climate-neutral transportation? And does it really make sense to bet on different technologies and have to finance several infrastructures in parallel? Several studies recently investigated what an overall transportation strategy might look like if it were optimized for economic costs. 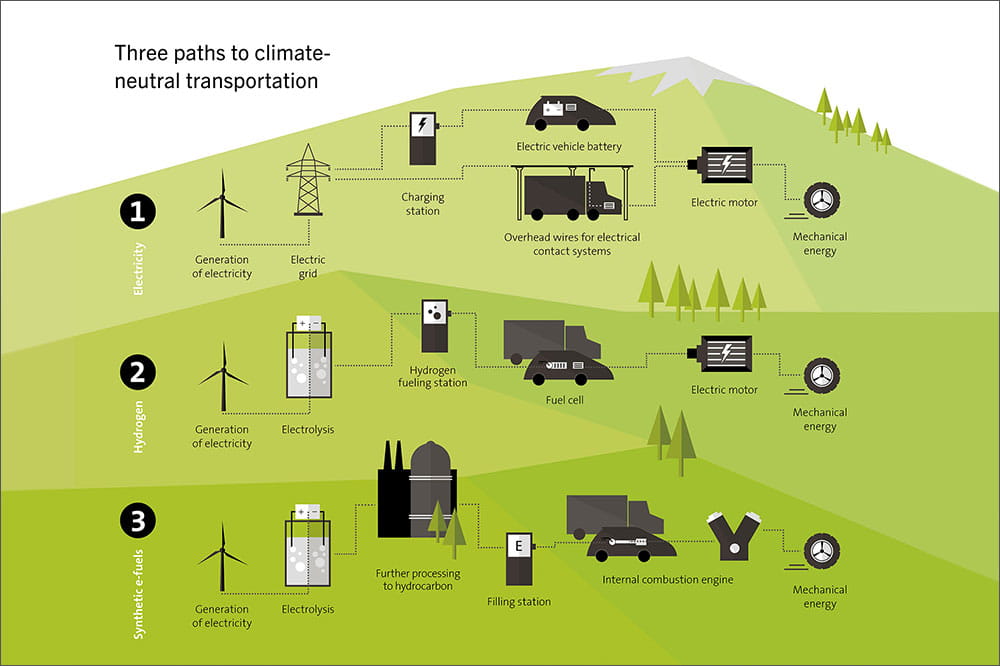 For example, the Jülich Research Center explored several “Paths to the Energy Transition.” As the phrase suggests, transportation is just part of a comprehensive transformation that is supposed to bring an 80 percent reduction in greenhouse gases, or, in a second set of scenarios, to a 95-percent reduction. In some ways, the findings are no surprise, but they are seldom articulated so openly. The objective itself makes a big difference. If you plan on just an 80-percent reduction, you are potentially making a disastrous investment. Only a 95-percent goal makes it possible to achieve the two-degree objective of the Paris Climate Accord and therefore a viable course for the future. In the transportation sector, this means no fossil fuels will be used after 2050, not even natural gas. All-electric, battery-powered vehicles will reach just a 25 percent market share in the car segment and even less than 10 percent for trucks. By contrast, fuel cells will provide the propulsion in a third of all cars and three-quarters of all trucks. An infrastructure to generate, transport and store hydrogen would have to be created for industrial applications anyway, according to the Jülich researchers. They point out, however, that a 95-percent reduction could hardly be achieved without energy imports in the form of hydrogen and synthetic fuels. And they admit their analyses show that “a relatively small variation in production costs leads to a significant change in the selection of powertrain technologies.”

It is above all the purchase price of the vehicle that determines how costly climate-friendly mobility will be for the consumer. In the end, the cost of an energy infrastructure, amortized over a 20- to 30-year cycle, is ultimately not so high that it would produce a clear preference for specific types of powertrains. A study by the Research Association for Combustion Engines involving more than 40 experts from various sectors demonstrates this. If you determine the best case in each instance, the total mobility costs amount to 29.50 euros per 100 kilometers for electric drive, 29.90 euros for fuel cells, and 28.40 euros for e-fuels.

Less than 30 cents per kilometer for a climate-neutral vehicle in the C-segment? And all the wind turbines, electric lines, electrolyzers and so on are thrown into the calculation? Well, let’s order three with everything! There is just one small flaw in the computation: It doesn’t cover taxes and fees. 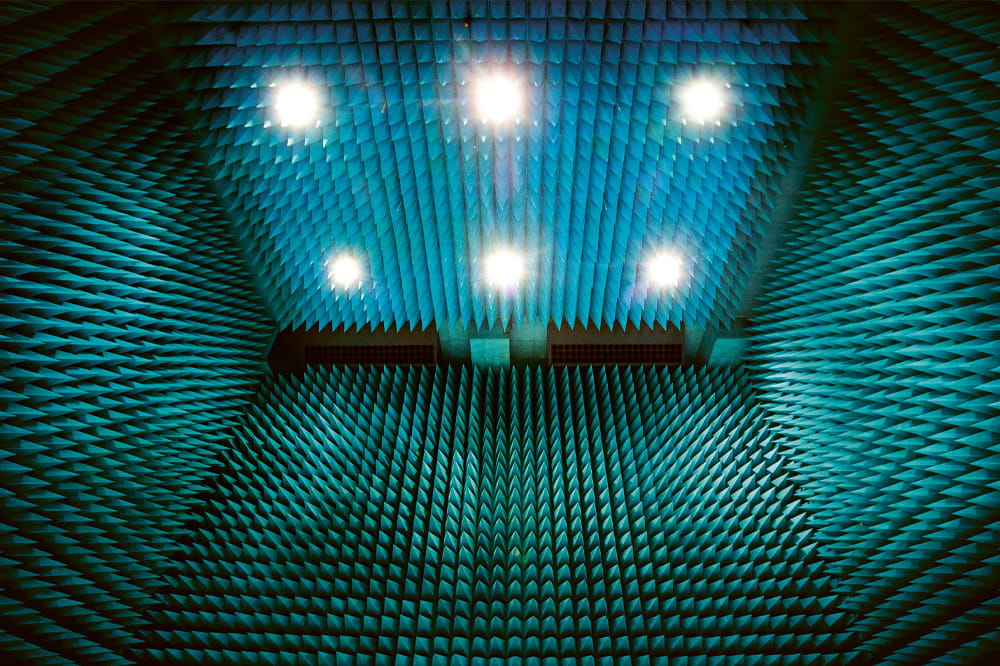 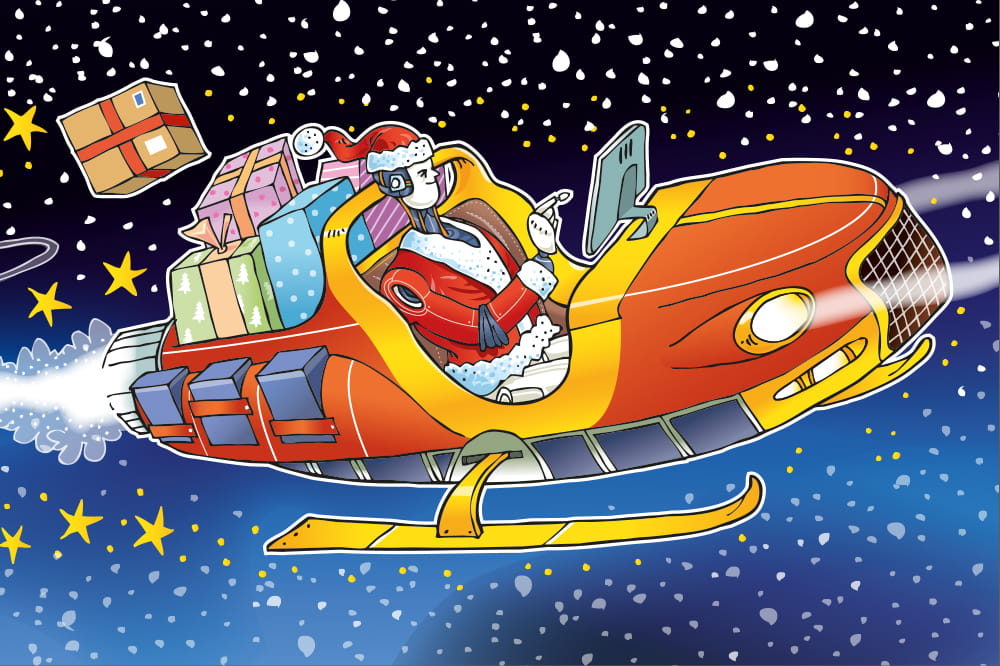 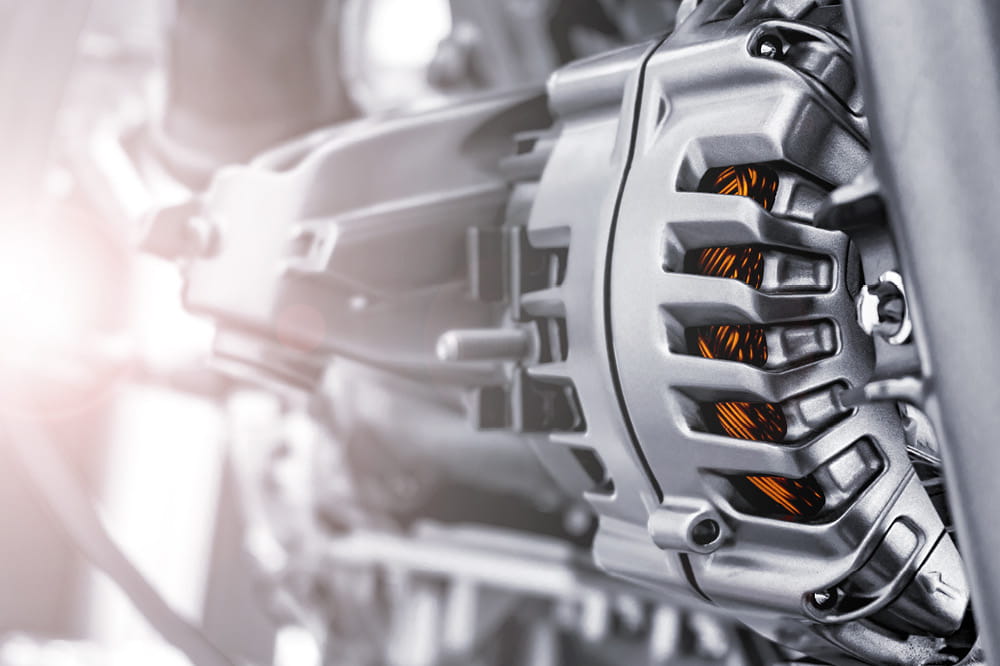 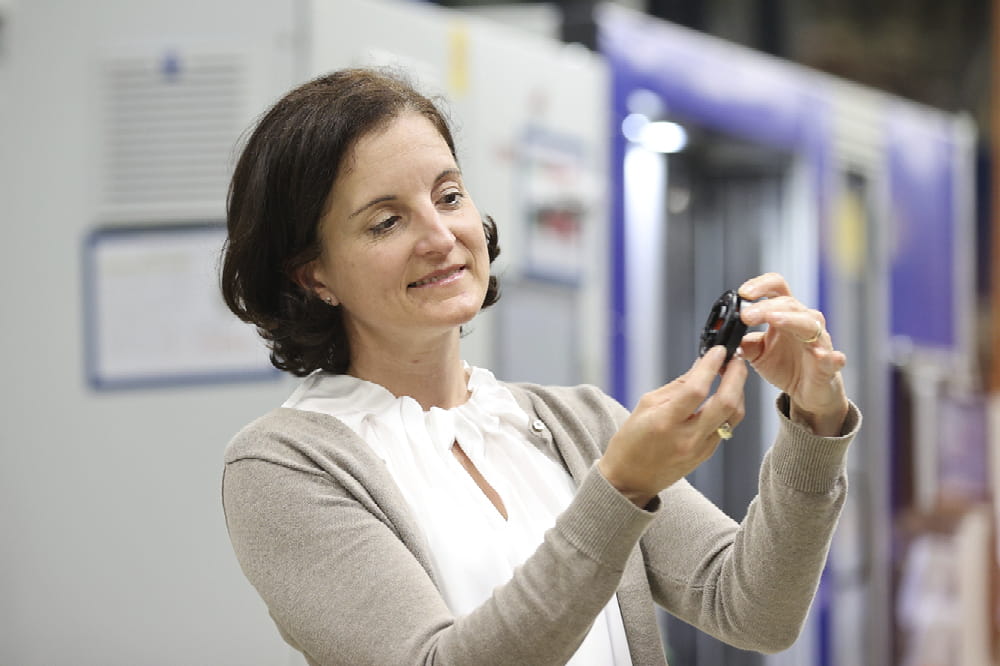 The battery housings of electric vehicles need efficient pressure equalization. DIAvent guarantees this function. It also handles degassing in an emergency and then immediately closes afterwards. 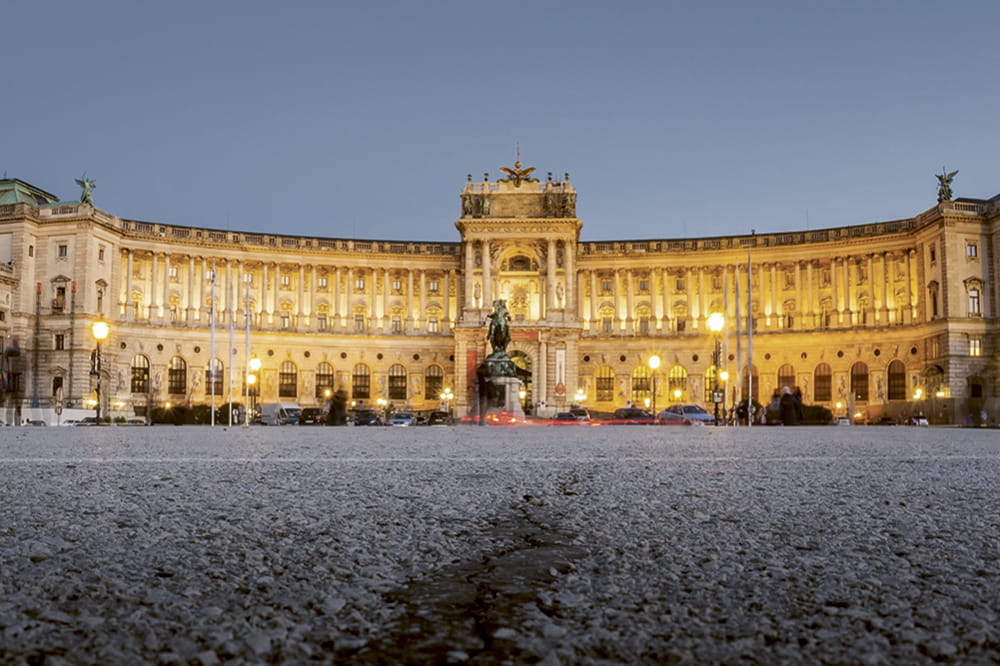 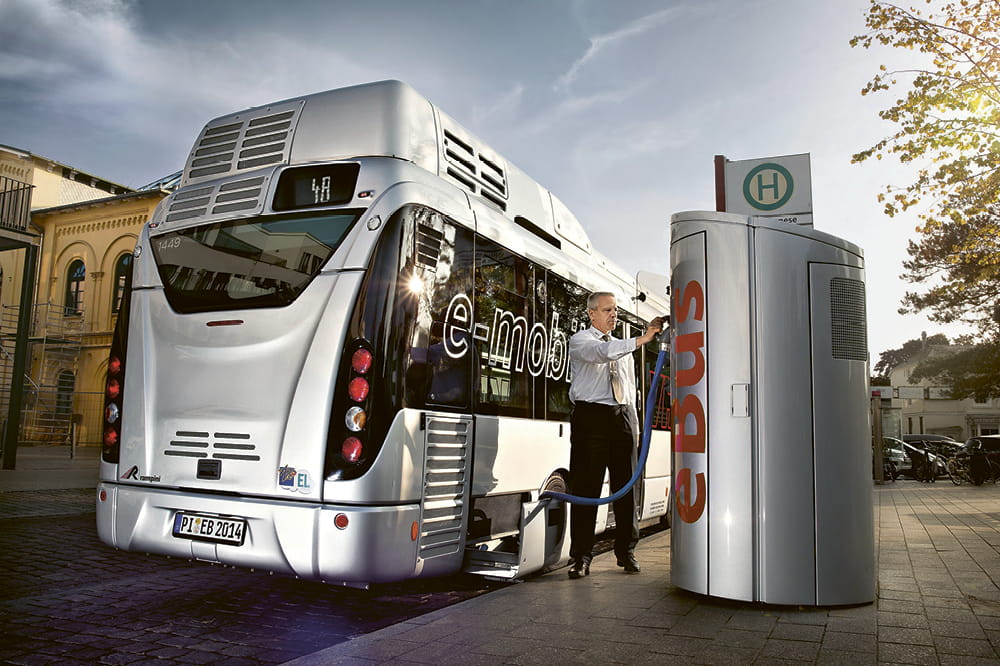 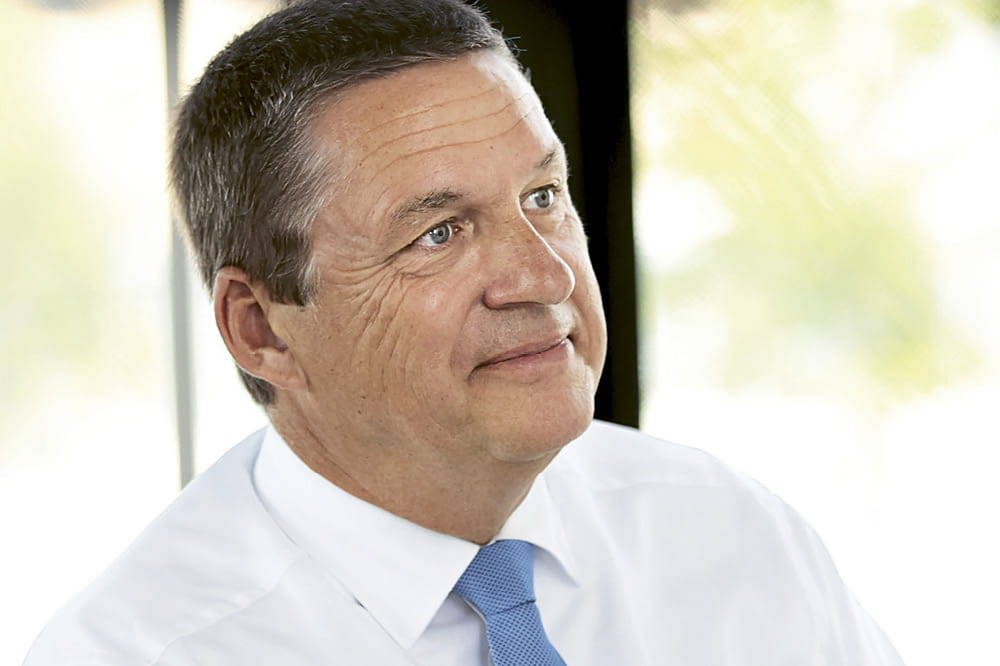 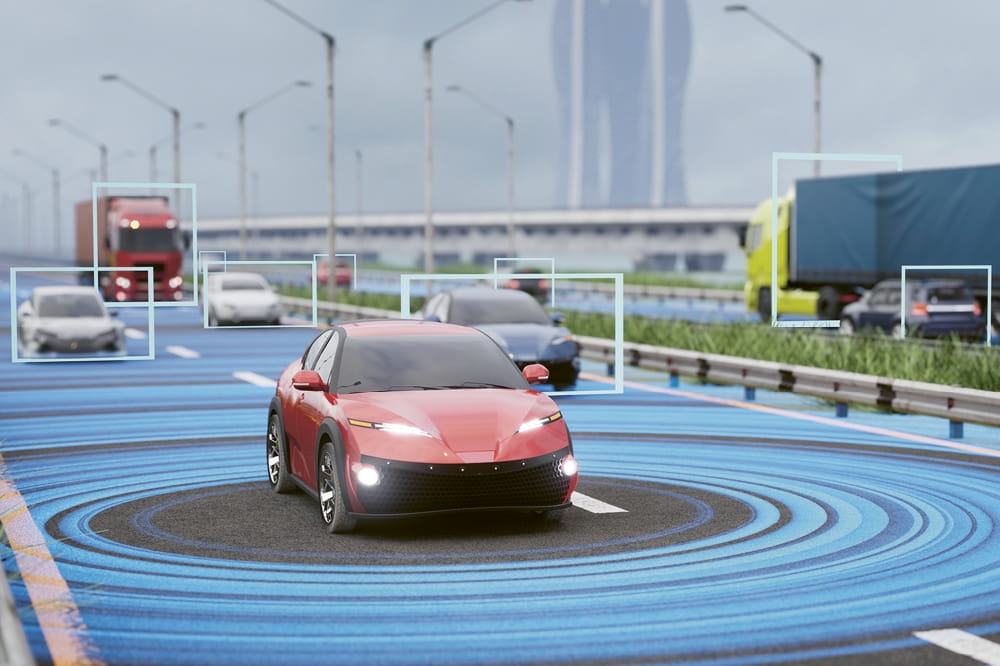 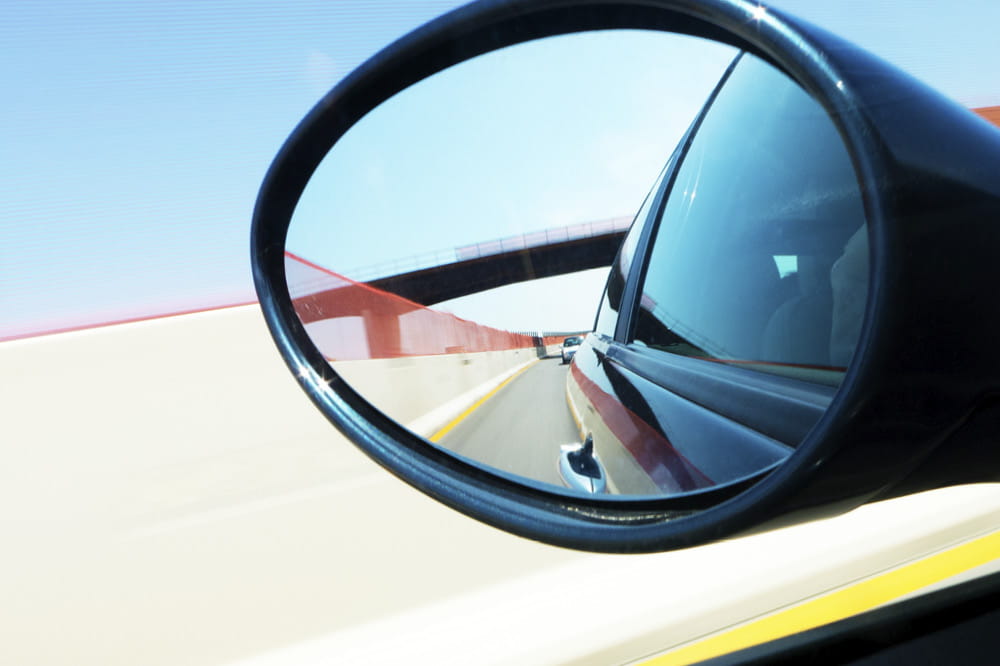