Companies and startups are taking aim at the conquest of the airspace above cities. Their vehicle: the electrically powered flying taxi. Their mission: to offer an affordable flight option that leaves city traffic far below – or behind.

Hyundai, BMW, Daimler, Toyota and Porsche are internationally known car companies. In the future, they want to provide transportation in the air as well as on the ground. They are all part of partnerships or startups that plan to revolutionize flying or at least open it up to a wider public. If the expectations of these innovative companies are realized, the flying taxi will be on the brink of a breakthrough in the 2020s.

A Market Worth Billions

The corporate consulting firm Roland Berger already predicts 3,000 flying taxis will be in operation in 2025. That number is expected to climb to 100,000 in 2050. The market that these companies want to conquer is thought to be worth billions. So it’s no surprise that more than 100 projects are working on the development of flying taxis. But what makes these aircraft so promising that many millions are flowing into research in the field worldwide? First of all, flying taxis are supposed to facilitate transportation in or between cities. The destination is the trip itself: They take passengers directly from point A to point B, with no detours or traffic jams.

While none of the electric vehicles have made it past test flights yet, they offer lower energy consumption and less costly operation than helicopters do, the startups say. Not least of all, electricity is cheaper than aviation fuel – and environmentally friendlier in the bargain, the companies say. And they are quieter. Autonomous air transportation is an overarching goal of each manufacturer. After all, the pilot, who would need to be paid a wage, would give his spot to a paying customer. Ultimately, the advantages of flying taxis come down to two points: Passengers pay less than they would for other flying options and save time compared to travel by car. 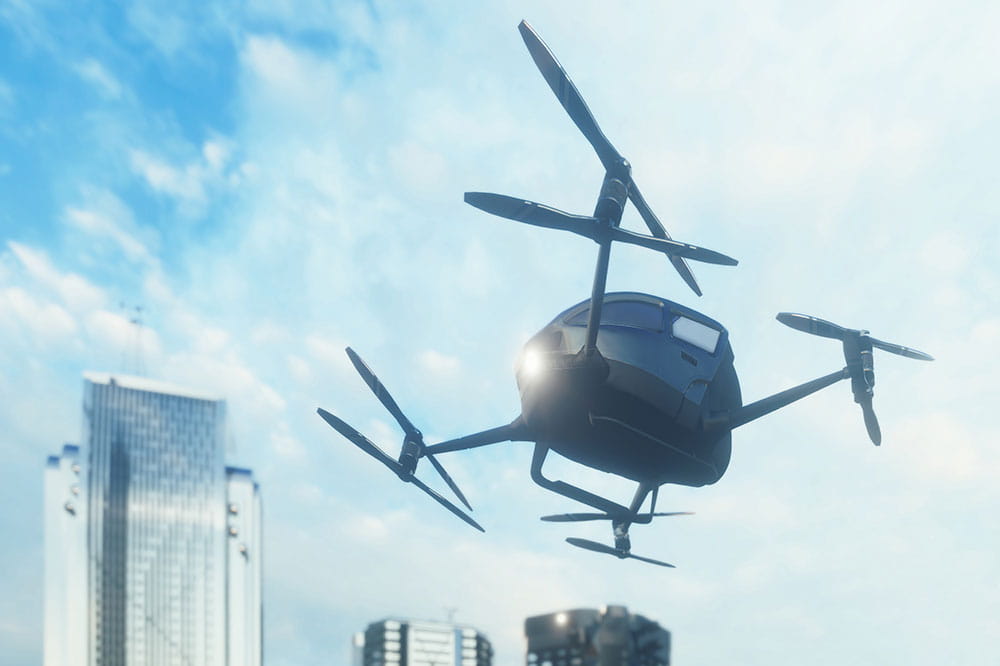 Megacities and Regions in their Sights

The efforts are focusing on two to five passengers, a comparison of different startups reveals. They are all betting on electric propulsion. Most of them advocate batteries, while a few prefer fuel cells. In densely populated environments, they all like the idea of taking off and landing vertically, thus saving space. The goals of the companies’ engineers vary when it comes to the vehicle range. To some, an overall range of 30 to 100 kilometers (19 to 62 miles) seems sufficient for a flight from the city-center to the suburbs. But others are thinking bigger, setting their sights on air transportation between cities in a region. So they’re calling for bridging distances of up to 300 kilometers (186 miles) or more. The megacities of Asia and the metropolitan centers of Africa, in particular, are considered potential environments for these drone-like lightweights. The pioneers are even looking at regions that so far have merely had an infrastructure suited for expansion. They argue that a flying taxi network would be much less expensive to build than freeways or high-speed train routes.

A ‘Who’s Who’ of the Auto Industry

The notion of flying taxis is apparently persuasive. In early 2020, the German startup Lilium attracted attention when it raised more than $240 million in one round of financing. The Chinese Internet company Tencent is a major investor. Toyota is meanwhile investing about $400 million in Silicon Valley-based Joby Aviation. Porsche announced last year that it would be manufacturing a flying taxi with Boeing, while Daimler and Geely are supporting Germany’s Volocopter. Among other companies, Geely has the automaker Volvo in its portfolio. On the other hand, Hyundai is teaming up with Uber to jointly produce a flying taxi model, and BMW is working with the U.S. firm Alaka’i Technologies to develop its own flying taxi with hydrogen propulsion.

A competition is underway to produce the flying taxi most suitable for commercialization, and the outcome is still unclear. Aside from producing a successful model, there are still hurdles to clear. The world’s cities are not yet ready for low-flying aircraft. Regulations still have to be passed to enable safe, coordinated air transportation. Meanwhile, the many flying taxi pioneers continue to refine their concepts. Lilium is betting on swiveling motors and an airfoil instead of the rotors preferred by many of its rivals. It believes it can be fully operational in several cities and regions in 2025. At that point, pilots would still be flying the aircraft, which would serve fixed routes in rapid rotations. There would be a gradual convergence with autonomous, fully electric air transportation with highly flexible operation. That’s what all the producers of flying taxis ultimately have in mind.

Read more on the topic “At Long Last! Alternative Powertrains” in our customer magazine ESSENTIAL. The issue will be published in May. 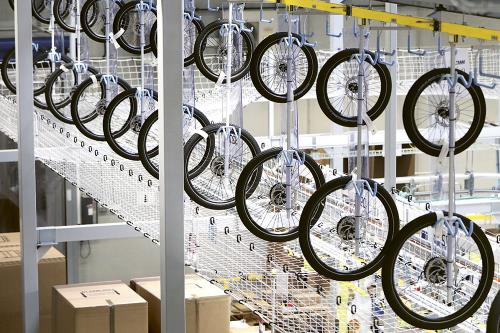 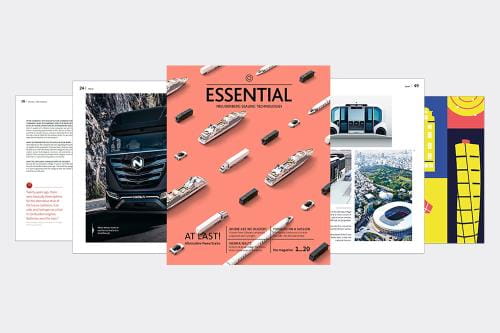 The electric motor and the fuel cell have always been seen as having good chances for breakthrough. Now it is obviously imminent. Read more in the current issue of our magazine ESSENTIAL. 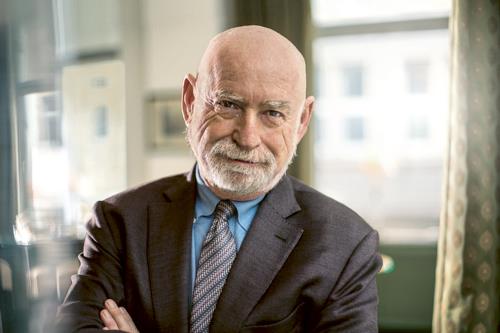 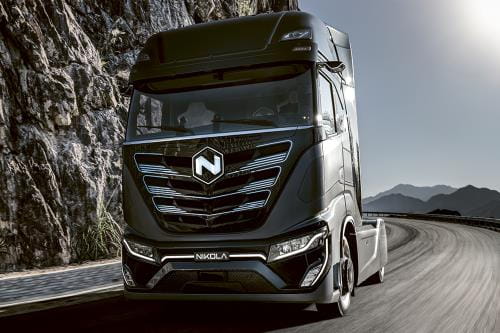 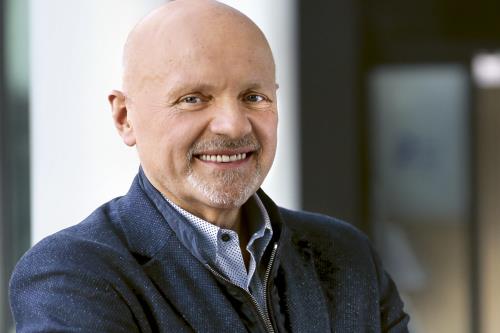 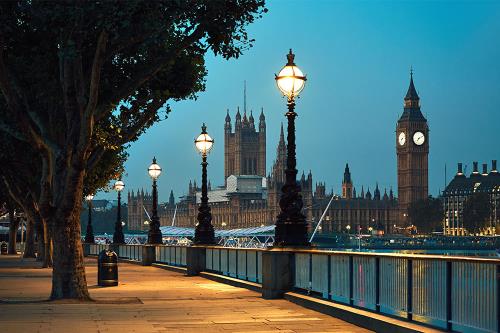 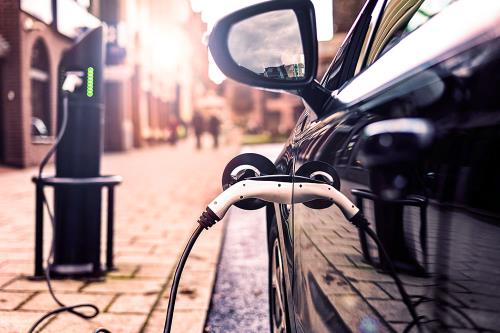 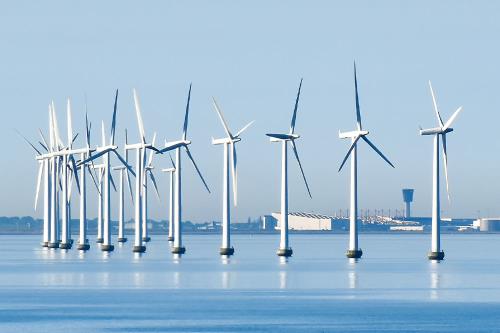 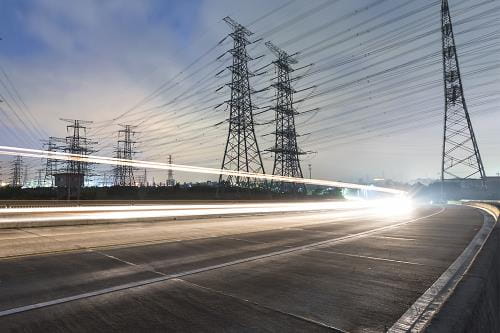